Bob Sinclar ft. Akon - Til The Sun Rise Up 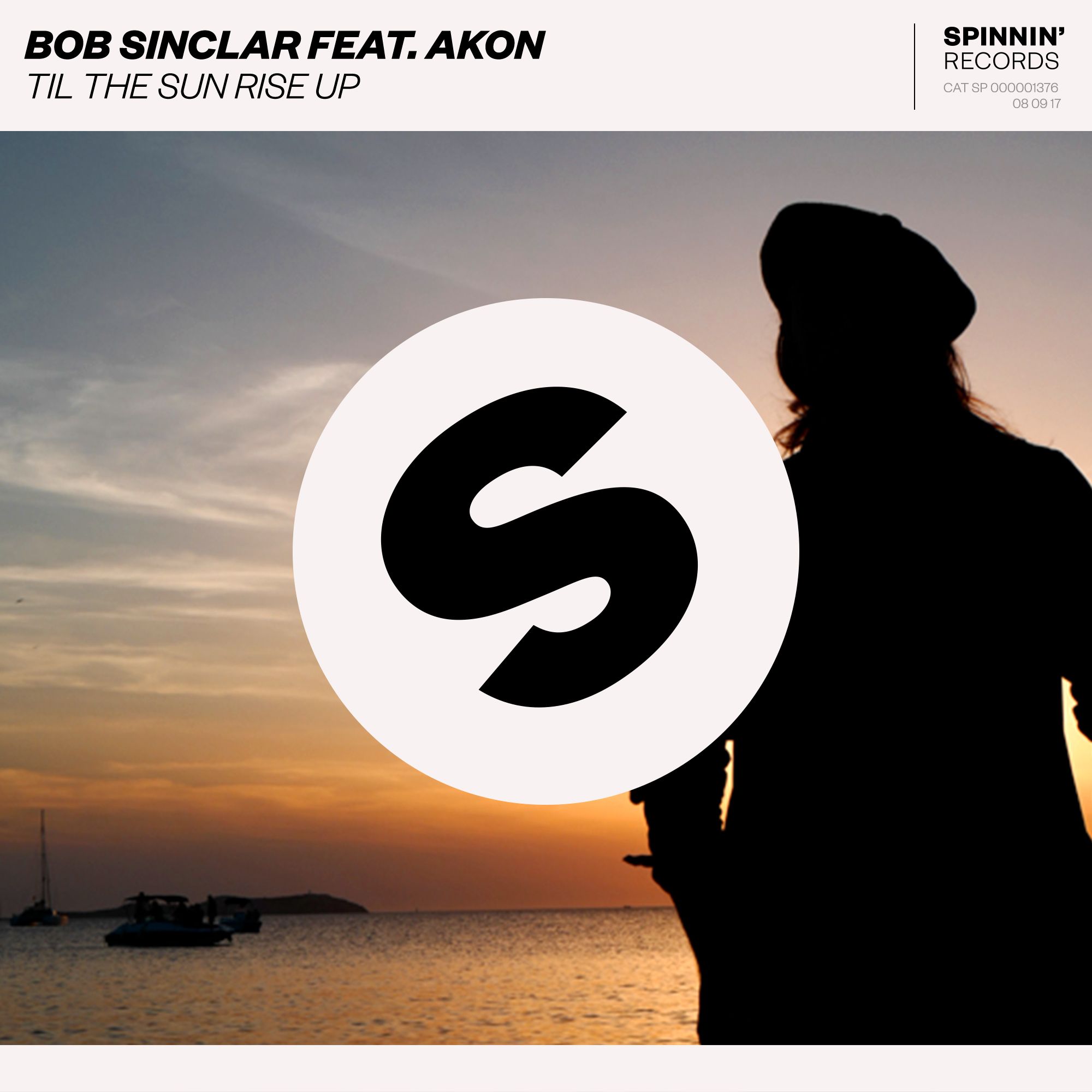 Bob Sinclar ft. Akon - Til The Sun Rise Up

Bob Sinclar is one of the most famous DJs in the world, producer, international man of mystery, full-time playboy and owner of the label Yellow Productions which produced artists over the years as Dimitri From Paris, Kid Loco, Salome de Bahia, Michael Calfan, Erik Hagleton and many more.

Since 1998 Bob Sinclar has produced seven studio albums, scored worldwide hits with unforgettable tracks like 'Love Generation' and 'World Hold On', and collaborated with many different artists, going from Snoop Dogg, Sean Paul, Pitbull and Shaggy to Lionel Richie, Sophie Ellis-Bextor and The Sugarhill Gang.

In short, it's been an amazing ride for the Frenchman. Last year also saw him enter a new chapter, returning to Spinnin' Records for hit single 'Someone Who Needs Me', a track bursting of upbeat vibes and positivity. By now, it's his most played record on Spotify, counting over 20 million streams already.

And now, he returns to Spinnin' grounds for his much anticipated new single 'Til The Sun Rise Up'. It's a cool collab with US singer Akon, best known for his 2005 breakthrough hit 'Lonely' and hit tracks like 'Smack That' and 'Beautiful', who's sold multiple platinum albums and singles in a career spanning over a decade, working with the likes of Eminem, David Guetta and Snoop Dogg in the process.

'Til The Sun Rise Up' is a trademark record for Bob Sinclar, using the Frenchman's positive vibes and melodic approach in a sweet, catchy piece of dance music, perfectly incorporating Akon's recognizable vocals. It's a true feelgood party tune, already mesmerizing crowds during Sinclar's Paris By Night performances in Pacha Ibiza – now, the rest of the world is ready to enjoy this one 'til the sun rise up'.

"Today's an amazing day, my single is coming out on the best dance music label ever: SPINNIN' RECORDS. I am very proud of this new opus, cos I made it with one of my favorite singers Akon, who gave the instrumental an amazing vibe. It's a pure Bob Sinclar record full of power and emotions, in the drums and the harmonies, Hope you will be captivated also by the meaning of the lyrics which drives you to be a party animal 🙂 " – Bob Sinclar.

Bob Sinclar feat. Akon – 'Til The Sun Rise Up' – out now on Spinnin' Records
http://release.spinninrecords.com/til-the-sun-rise-up