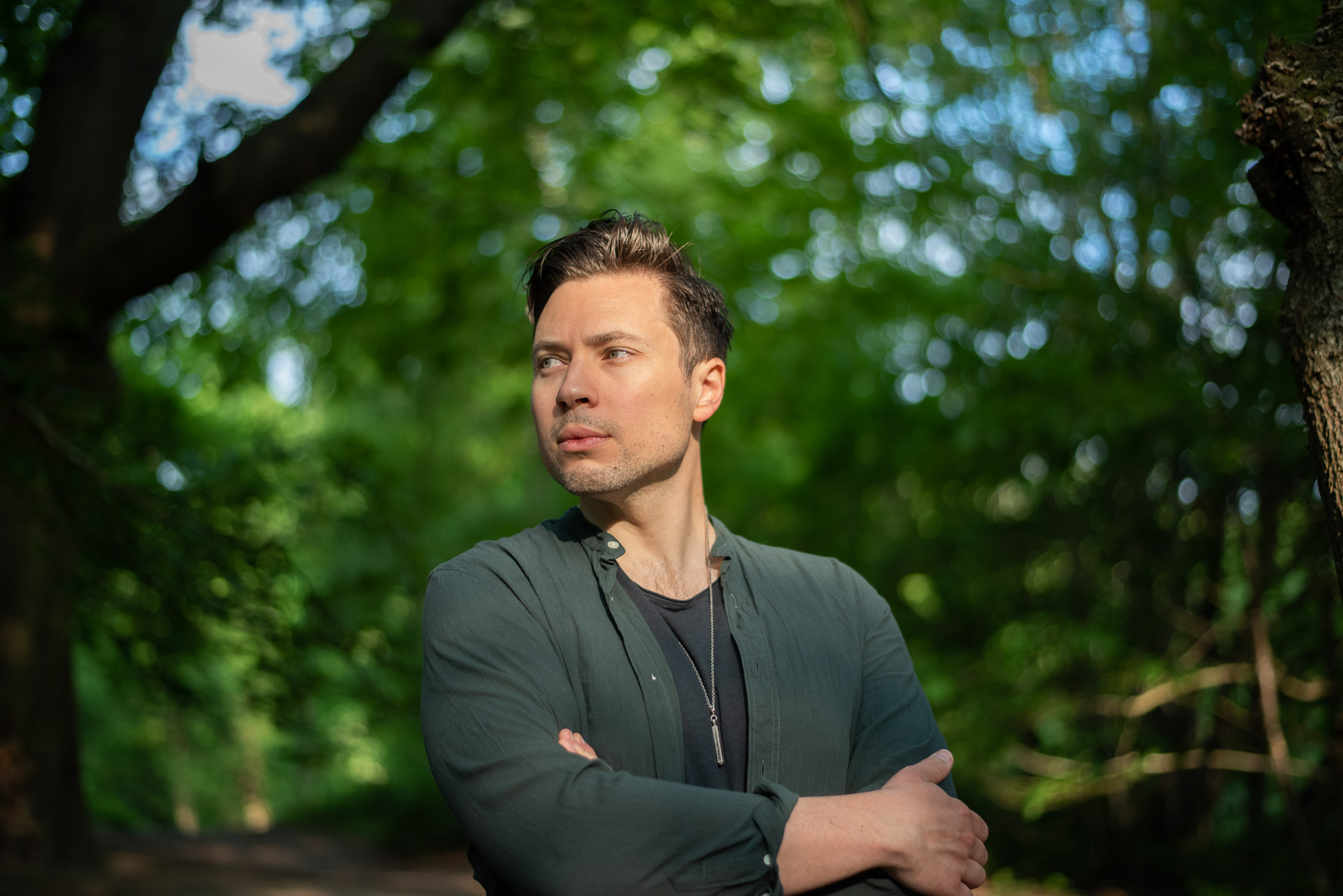 Tim Green’s special 8-track compilation album ‘In New Light’ on his brand new label ‘For A Memory’, celebrates his 15 years of releases. Nine artist friends and contemporaries remix their favourite tracks from Tim’s back catalogue. The result is a rich and lively diversity, both within the LP and compared to the originals.

Fifteen years of releasing music is a milestone for any artist; but through his career, Tim has established himself as a truly talented and chameleonic producer, creating emotive, genre-spanning cuts on labels like All Day I Dream, Anjunadeep, Cocoon Recordings (his acclaimed debut LP ‘Her Future Ghost’). He’s also remixed Friendly Fires, Paul McCartney, Cassius, Booka Shade, further underlining his abilities as a multi-faceted producer, whilst still amassing millions of streams on Spotify/DSPs, plus securing the top spot in Beatport’s Organic House category; from artists and tastemakers, to the mainstream, Tim’s success continues to grow.

Over The Water (Tim Green & Izhevski Remix) goes for sustained vocal notes behind the beat as fanfares of horns raise the temperature, with a tranquil interlude in the breakdown. The Incident (Mathew Jonson & Quenum Remix) is a conversation you can dance to, with plangent notes in call and response mode. In Colliding (Janus Rasmussen Remix), Reykjavik’s Rasmussen also opts for a dreamy breakdown, but swaps the original’s interweaving arpeggios for a fast tap-dance of drums and fuzzy bass. One half of Faroese-Icelandic duo Kiasmos, his remix will be the second single from the LP.

‘It’s 15 years since my first record, ‘Little Flies’ on Four:Twenty music,’ Tim says. ‘I feel the nicest way to celebrate the milestone and highlight my back catalogue is via my new record label ‘For a memory’, as a home for my discography, beginning with friends and artists I love remixing their favourite tracks for this compilation album.’

‘In New Light’ drops November 26th on For A Memory, save it HERE. The first single ‘Tim Green – Among Wolves’ (Volen Sentir Remix) is out now, get it HERE.

Connect with Tim on: 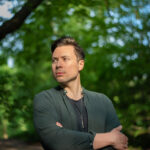