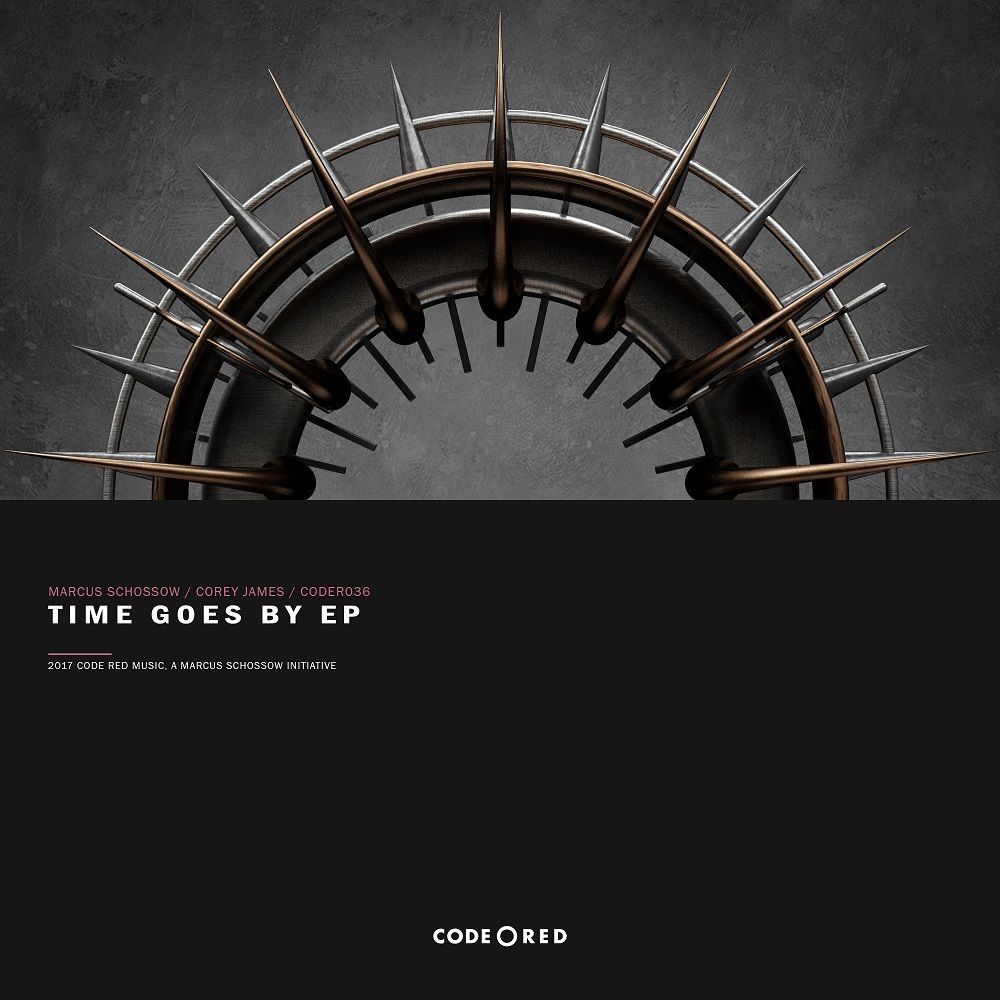 After a six-month hiatus, Marcus Schossow is back, and he means business. A talented DJ, producer and label boss, Marcus Schossow lives and breathes music. Due to consistent quality, his records have been supported by numerous artists firmly cemented in the upper echelons of the music industry. He’s also the visionary behind Code Red Music, and he utilises his skills and experience to stock his imprint with only the finest house music. Now, the Swedish songster keeps his momentum flowing after the release of ‘Rumble’ by teaming up Code Red favourite Corey James. There is still plenty to come from Marcus Schossow, and you do not want to miss it.

Once dubbed ‘Liverpool’s best-kept secret’, DJ/producer Corey James is now a globally recognised star who is set to perform at London’s music mecca – Ministry of Sound, September 1st. His summer tour has also seen him shine at world-renown festivals including Summerburst, Balaton Sound and Creamfields. Through hard-work and determination, Corey James has also chalked-up releases on prestigious imprints including Spinnin’, SIZE, Axtone and Protocol. Now, without catching a breath, he’s back on Code Red Music via his ‘Time Goes By EP’ with Marcus Schossow, which also marks his third instalment on the imprint, from which he debuted on back in 2015.

Marcus Schossow & Corey James’ EP has been in high-demand ever since Steve Angello debuted both tracks during his BBC Radio 1 residency throughout 2016. ‘Time Goes By’ delivers a dark and eerie sound. With powerful vocals and a tantalizing portion of bass, the record brings a smooth sound with a bit of an edge.  ‘Tough Love’ really cranks up the energy levels; a dark and gritty bassline immediately takes centerstage, with a plucked-out melody joining on the topline. This tune hits with an irresistible wall of bass that is destined to get crowds grooving.

Code Red Music is focused on a musical journey and experience. They value charts just as much as they do discovery. At the core of this journey is interaction; through the shared vision of Marcus, the artists and their fans, they aspire to expand their quest for musical freedom and friendship.

For More Information On Code Red Music See The Following:

For More Information On Marcus Schossow See The Following:

For More Information On Corey James See The Following: