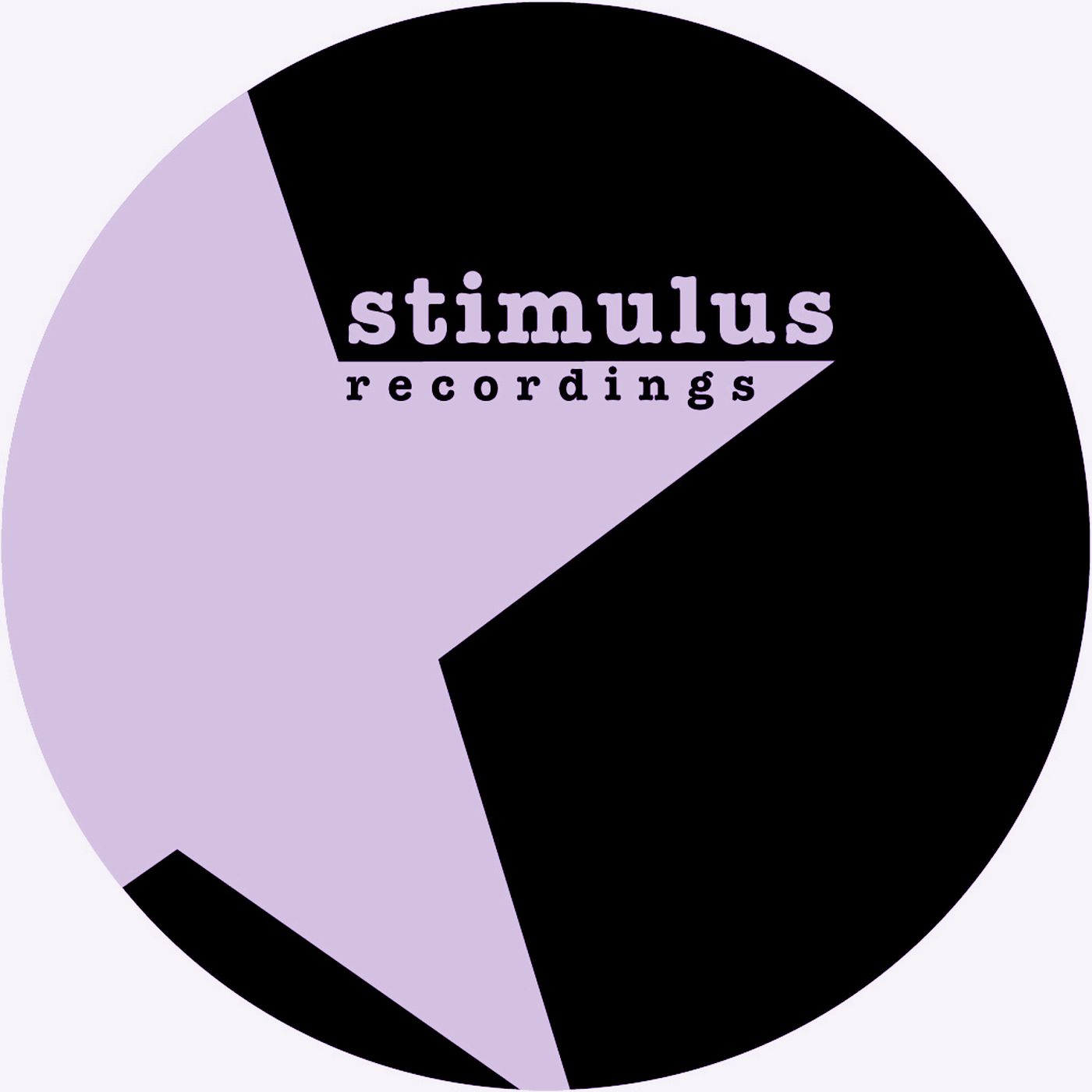 After concluding (for now) his popular archive series, Stimulus label boss Paul Mac gets back to releasing some new music with this varied selection of Techno delights.

‘Rhythm Node’ then moves in a different direction towards tougher Techno territory, an effective workout for the floor.  Completing the quartet is the dubbier ‘From A Standstill’ which is heavy on atmospherics and delivered effortlessly.