Roulsen - Time To Get Down 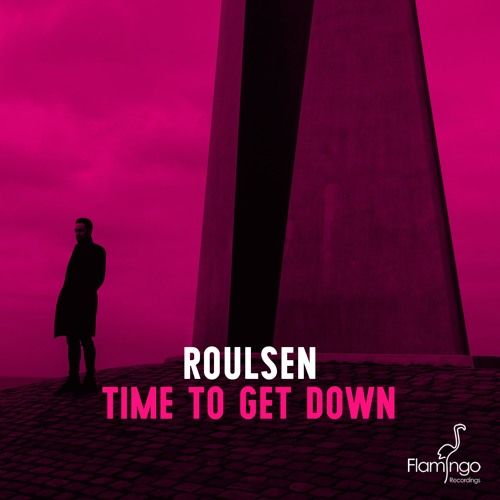 Roulsen - Time To Get Down

Roulsen might be a new name in the scene, but he is no newcomer to producing energy-charged electronic dance music as one half of the duo RoulnDoors. Fans around the globe became acquainted with the duo through a series of successful releases since 2008, such as "Blackout" and most recently "How We Do It". However, the duo decided that with the New Year there would also be new beginnings; they decided to split ways in 2016 to pursue their passions individually. Now Roel, aka Roulsen, is back with "Time to Get Down", a future house-influenced, smashing record that is all his own. He formulated the production style that blended melody, energy and emotion, which earned them a devoted fan base and support from some of the industry’s most respected producers. Hardwell, Tiesto, Fedde Le Grand, Danny Howard, Nicky Romero and many more are supporters of Roel's music.

In "Time to Get Down", Roulsen clearly embodies the motto of "energy, melody, and emotion" while individualizing his own sound. The track leverages lively instrumentals coupled with electro-style drops and a catchy vocal hook to take the listener on a sonic roller coaster ride that will light up festivals and clubs worldwide this season. "Time to Get Down" proves that Roulsen’s first solo foray is only the beginning.