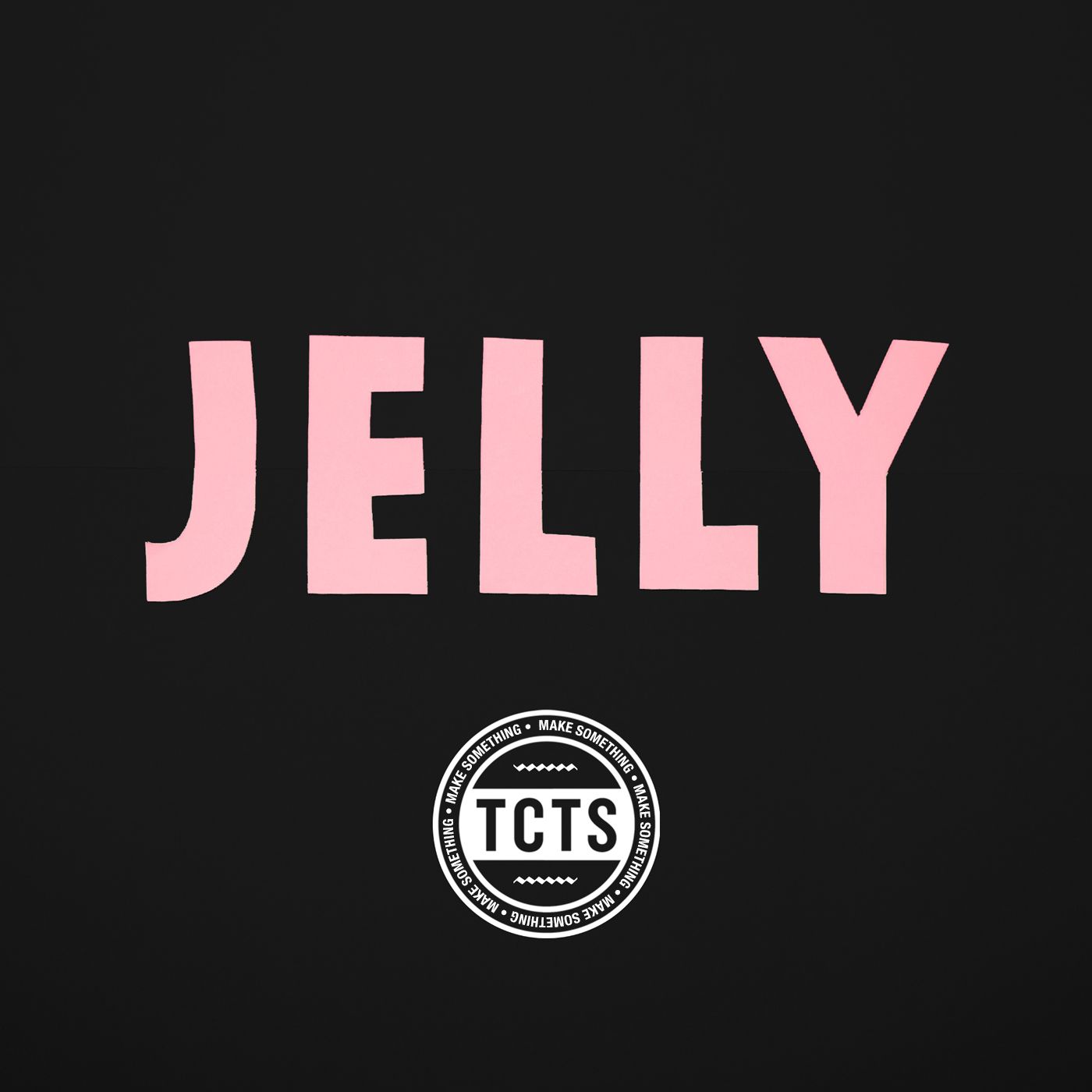 ‘Jelly’, the new club weapon from TCTS, (aka Manchester-born Sam O’Neill), proves yet again why he’s one of the UK’s most exciting producers. His first output of 2016, it’s also the debut single off his new label, Make Something, and was premiered by Annie Mac on BBC Radio 1 ahead of its release on March 4th.

The track itself is a tribute to everything that made him want to DJ: the Manchester club scene, off-the-radar warehouse parties and four-to-the-floor kick drums. And that’s exactly what you hear – a near-hypnotic, stripped-back club roller, punctuated by a classic, pitched-down vocal sample.

Touted as an artist to watch by leading dance music press, as a DJ, TCTS has shared line-ups with the likes of Disclosure, Jackmaster, Todd Terje and Duke Dumont, and toured with both Bondax and Chase & Status. He’s also remixed tracks for artists such as Watermat, Haim, Years & Years, Jessie Ware and Snakehips.

‘Jelly’ is released on March 4th via Make Something.

About Make Something:
Make Something, a label established to house TCTS’ own work, as well as serve as a creative platform for new and emerging artists, will see ‘Jelly’ mark its inaugural release on March 4th. Its sole purpose – and ethos – is to support and promote artists making great music.