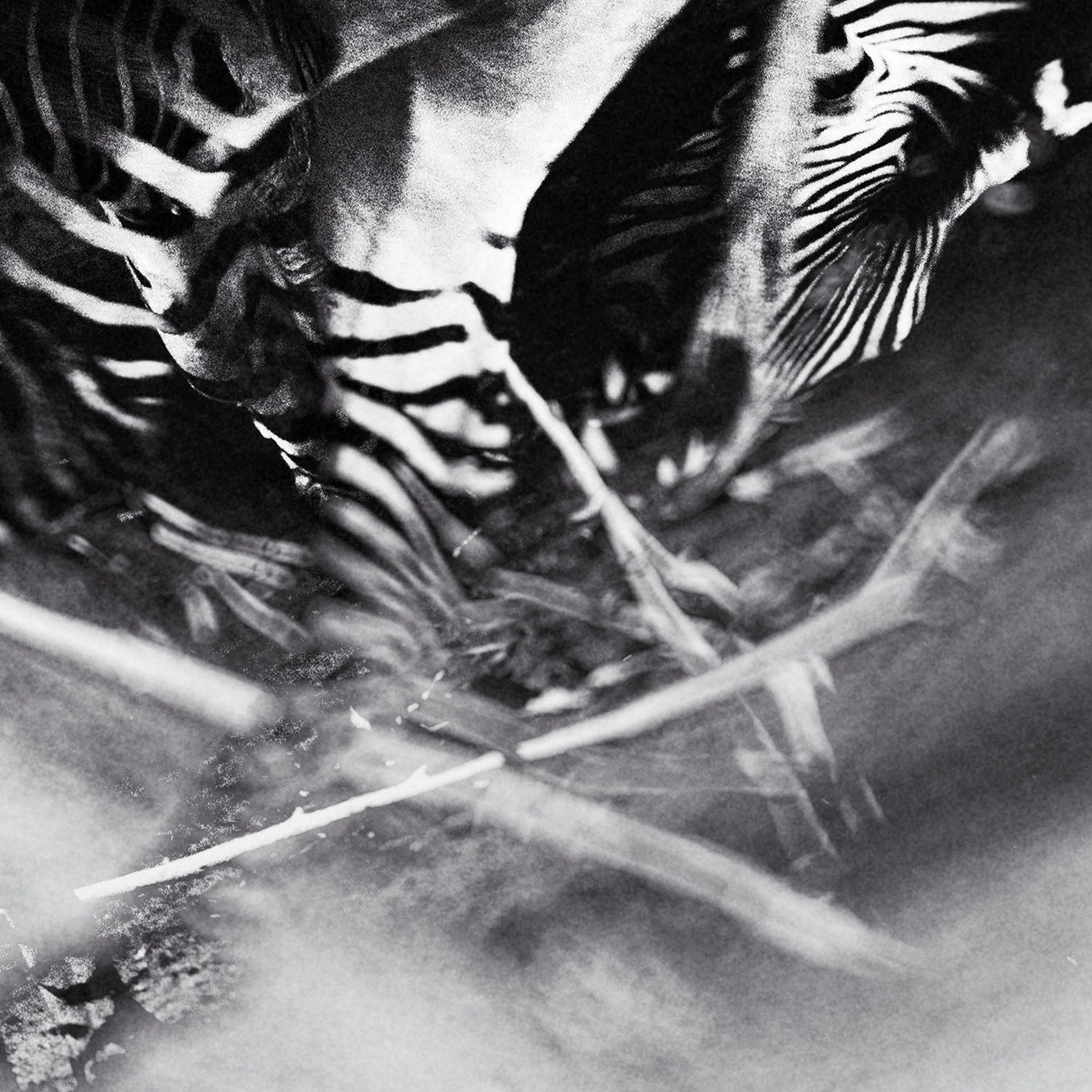 Belgian producer and established composer Poltrock has premiered “Titanus”, the first single off his upcoming album ‘Machines’ set for release on November 16 via Poltrock Music as part of the ongoing album trilogy ‘Mutes, Moods and Machines’; culminating a five-year-long process of three full length albums released with a pianesque 88-day interval, all highlighting a different approach to the 88 piano keys. The first in the trilogy, ‘Mutes’ is a collection of short and intimate piano improvisations released on International Piano Day, March 29th 2018, while the second part of the trilogy, ‘Moods’, released soon after on June 22nd on is a series of atmospheric and cinematographic soundscapes blending natural and prepared pianos with menacing drones and dense sound textures. Now, Poltrock prepares the third and final installment of the trilogy titled ‘Machines’; an instrumental electronic album combining heavily prepared and repetitive piano patterns with hypnotic and organic electronica aspects, encompassing on an arduous yet relentless journey. Currently, David Poltrock is touring with Hooverphonic, De Mens and Bent Van Looy and bringing an experimental music with the deep-drone ensemble Razen.

As a producer, David Poltrock, simply known as Poltrock holds credit for albums and tracks by Tom Helsen, Arid, Lois Lane, K's Choice and many others with which he’s achieved three Belgian number 1 hits, including 'Home' (Tom Helsen) and 'Sadness', and as a composer, David has also contributed to many songs by established Belgian artists such as Monza, Clouseau and Paulien Mathues. The album 'Kompass ohne Norden' by Berlin-based rapper Prinz Pi, which was co-authored by Poltrock, won a gold award and sold 150,000 copies in Germany.

Poltrock has been inspired and influenced by an eclectic mix of acclaimed musicians such as Jon Hopkins, Ryuchi Sakamoto, Rival Consoles, Tim Hecker, Johann Johannsson and Trent Reznor. Gracing a plethora of sounds, influences and emotions, David Poltrock’s music could be best categorized as a cohesive and intelligent merging of ambient, electronica, techno, house and IDM. Similar to classical and electronic artists and composers such as the organic finesse of Nils Frahm, the emotive heartbeats of Max Richter, mixed together with Stephan Bodzin or Marc Romboy’s skill to adapt to brooding electronic sections, focused in on beat and atmosphere to create something unique and entirely of his own.

The third installment and closing chapter of the ongoing trilogy, ‘Machines’ by Poltrock is a rich, expansive adventure deep into the unknown; the opening track “360” sets the mood right from the start with immense wonder and texture propelled further with solid production, arpeggio basslines and swelling synthesizers. “Titanus” is a celestial calling complete with layered synths, bright and honest piano melodies on top of a steady pulsing rhythm, while “Pyrus Aculeus” is somewhat a polar opposite featuring jarring basslines, hammered piano techniques and an immersive focus on percussive elements. The album’s closer, “The Paraphonic Machine” is a delicate, yet blissful exercise in absorption and reflection on the album’s strong hypnotic grasp, encompassing on five years of exploration and experimentation.

On the LP, ‘Machines’, Poltrock comments: “‘Machines', the final album of the 'Mutes, Moods & Machines' trilogy is a continuous attempt to make synthetic machines  sound organic and organic instruments sound like machines.”