Golden Ivy - To Elvira With Love From Ivy 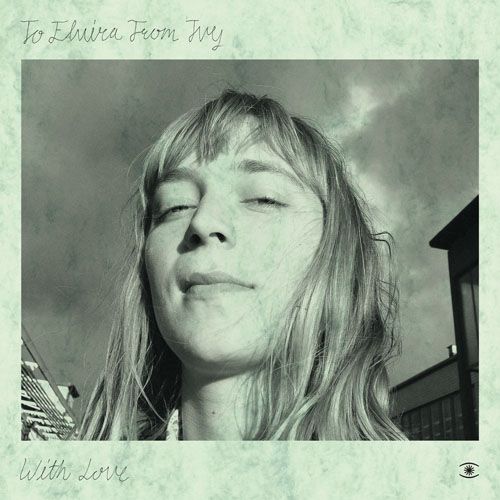 Golden Ivy - To Elvira With Love From Ivy

Music For Dreams continues to roll out the Balearic goodies with a new mini album from Golden Ivy entitled ‘To Elvira From Ivy With Love’ released on Friday 6th November. The vinyl version of this release sold out within a week of its release in August.

Golden Ivy aka Ivar Lantz is a Swedish composer and producer based in Malmö. He co-founded (along with Prins Emanuel and Gucci Jehova) esteemed Swedish record label Fasaan. He has several great releases under his belt featuring on playlists from LEXX to Ruf Dug and his first solo record ‘Sketches Of Golden Ivy’ sold out super fast on its release last year.

‘To Elvira From Ivy With Love’ is the beautiful follow up – a birthday love letter to his girlfriend. Originally recorded on cassette and with a live feel, this timeless 6-tracker is dripping with deep grooves of pure emotion. The mini LP kicks off with ‘Elvira’s Theme’ already a firm favorite of Manchester’s Moonboots, followed by ‘Levitera’, another winner full of hypnotic percussion and ethereal synths and finally the gorgeous ‘Samba’ with heavy layers of keys, drum machines and bells. The elegant summery vibes continue to flow through ‘Vernissage’, ‘Time Out’ and ‘GT Salong’ but increases the dancefloor pressure by introducing shades of 80s boogie and electro while still showcasing Golden Ivy’s taste for sublime chords. This is a true artist expressing his innermost self – in the words of label boss Kenneth Bager “a future classic”.