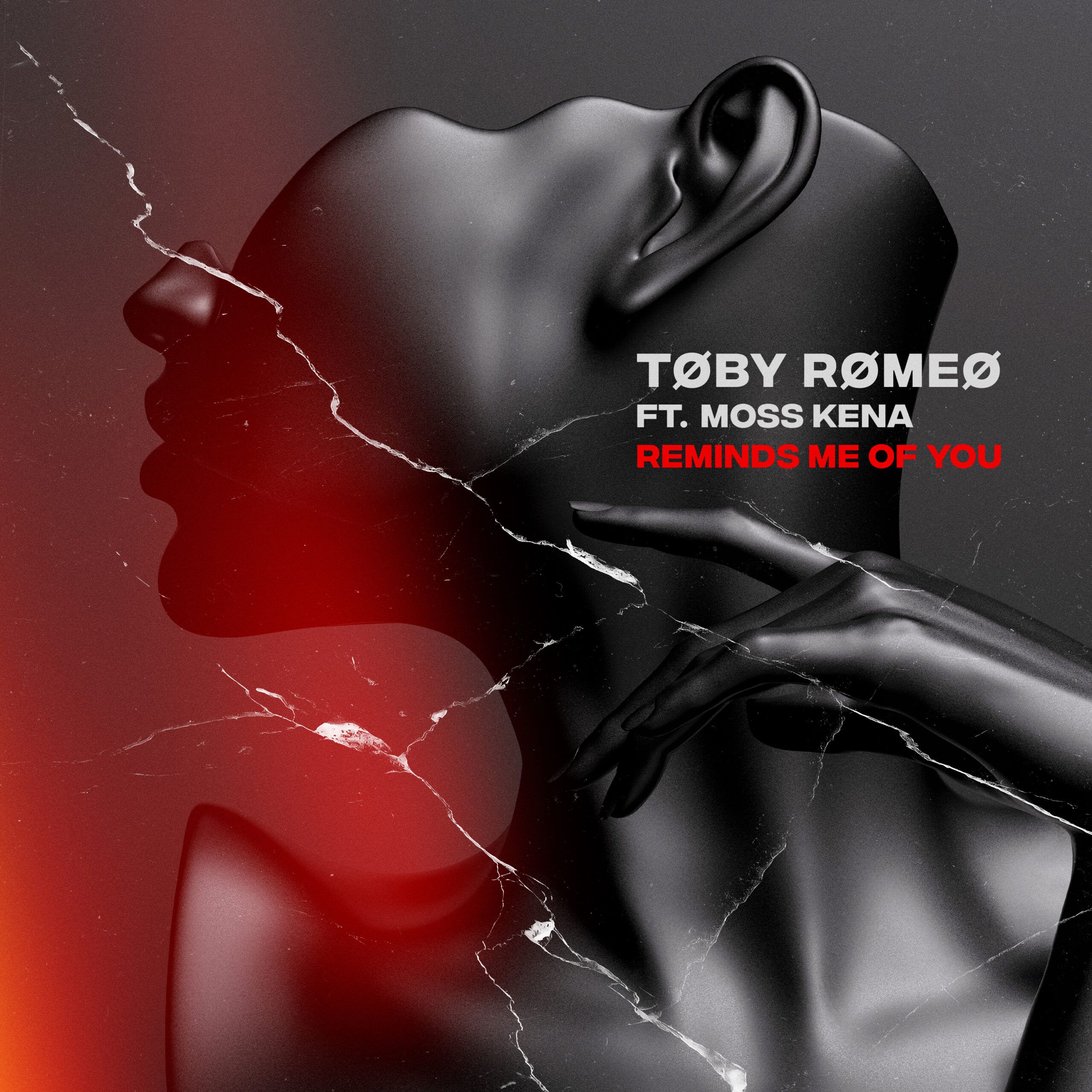 Continuing his most prosperous year to date, fast-rising talent Toby Romeo adds another irresistibly catchy tune to his discography. This time around, he has joined forces with Moss Kena to deliver a stirring new single about heartbreak titled ‘Reminds Me Of You’. After the massive success from recent singles ‘Oh Lord’ and ‘Where The Lights Are You,’ Romeo proves he is a force to be reckoned with as he continues to build out his feel-good discography. Out now via Virgin Records, ‘Reminds Me Of You’ feat. Moss Kena is available to stream across platforms.

Opening with a light-hearted melody that swells with vivacious energy, ‘Reminds Me Of You’ embodies all the hallmarks of a classic Toby Romeo tune. The young producer has a knack for blending raw emotion with upbeat soundscapes, creating an immersive sonic experience for the listener.  Toby Romeo’s catchy melody seamlessly complements the poignant vocals from Moss Kena as the pair come together to deliver an unforgettable anthem about the trials of heartbreak.

“This song is the ultimate heartbreak anthem, it’s so relatable and the production will literally having you dancing through the tears! Working with Toby has been such a dream, this song is the product of two young people from different parts of the world coming together throughout one of the toughest periods in our lifetime to do the only thing we know how (music) in the hopes we can get people dancing again!”
– Moss Kena

Hailing from the outskirts of London, Moss Kena has had a passion for music since a young age. After spending some time honing his craft with gigs in local shops, Moss garnered global attention with his remix for Kendrick Lamar’s  ‘These Walls’ including support from Zane Lowe, Annie Mac, Mista Jam, and Kendrick Lamar himself. Since then, he has gone on to collaborate with the likes of Bastille, GRAMMY-nominated Rapsody, Toddla T, and more. Most recently, Kena joined forces with Purple Disco Machine and The Knocks to deliver the summer smash single ‘Fireworks’ which has amassed over 90 million collective streams and reached number one on the German and Italian airplay charts. With a diverse background in music and a wide range of collaborations, Moss Kena’s unparalleled musical talent is evident across each release.

“After my last single “Oh Lord”, which was rather more clubby, I felt like it was time to release something more on the pop side again. I wanted to release a song that everyone can sing along to, but at the same time can work on the radio. Moss Kena’s voice gives the song a very special vibe and I’ve always wanted to work with him because I just find his voice so incredibly special.

The lyrics totally fit into my everyday life. When I think back, I always associate a lot of songs with a certain memory and that’s what a lot of people out there do. That’s exactly what I want to reflect on with “Reminds Me Of You”. I’m looking forward to all the 2022 shows and sharing all my new songs with you live.”

Only in his early twenties, Toby Romeo kickstarted his DJ career at just 13 years old, quickly gaining traction across Europe with release-after-release. Thanks in part to his friend, Felix Jaehn, Romeo has made massive strides in a very short period of time within the music industry, even co-producing Jaehn’s massive international hit, ‘Nea – Some Say (Felix Jaehn Remix)’ which has accrued well over 260,000,000 streams. Romeo opened his 2021 with another collaboration with Jaehn, ‘Where The Lights Are Low’ alongside FAULHABER, a smash hit that’s already racked up over 60,000,000 streams already and garnered stellar remixes from Mike Williams and TCTS. Continuing his momentum throughout 2021, Romeo revealed the captivating single ‘Oh Lord’ as well as delivering a handful of stellar remixes for KIDDO’s ‘My 100’, Kungs’ ‘Never Going Home’, Nicky Romero’s ‘Okay’, Joel Corry & David Guetta’s ‘BED’, and James TW’s ‘Butterflies’. The young Austrian talent currently commands almost 3 million monthly Spotify listeners.

As he continues to build his discography, Toby Romeo’s musical prowess primes him for a bright and promising future in dance music. ‘Reminds Me Of You’ with Moss Kena serves as another remarkable addition to his catalog as he rapidly expands his global fanbase. 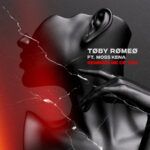