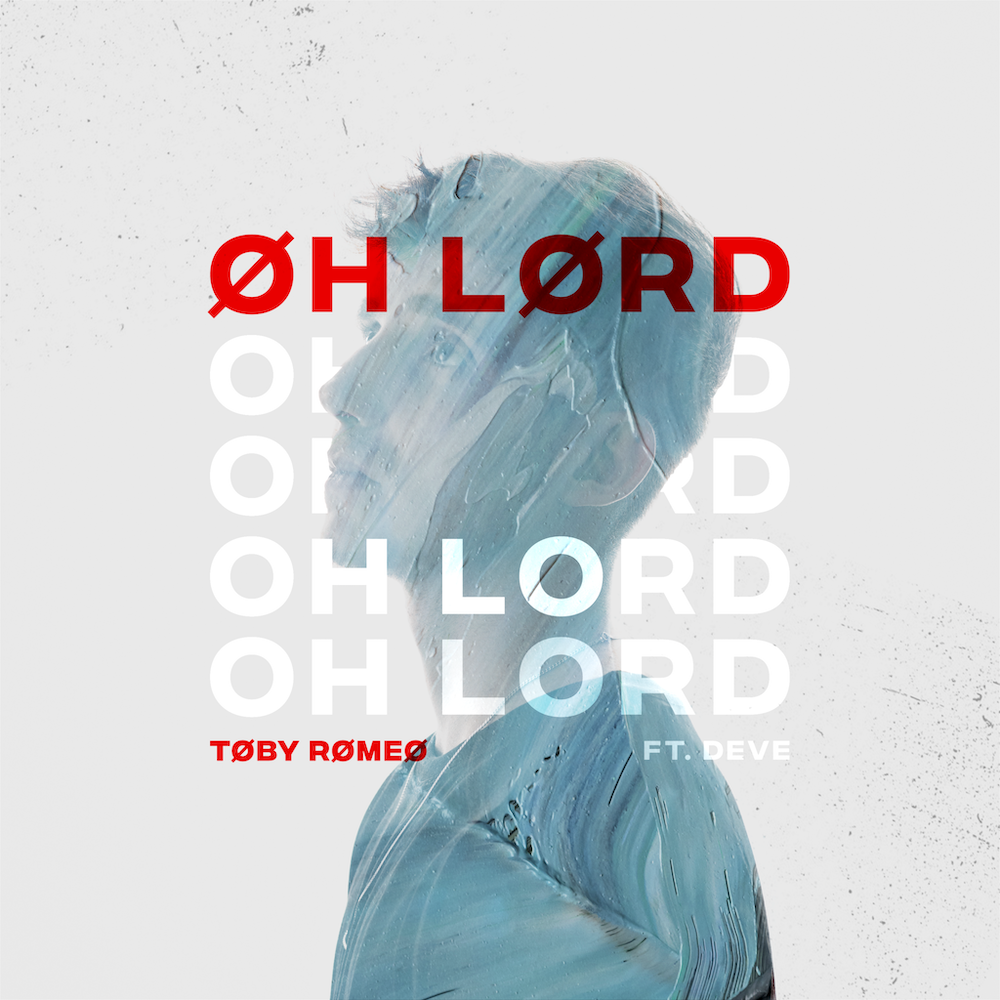 Prodigious talent Toby Romeo is back with his newest anthem, ‘Oh Lord.’ Following Romeo’s last original single, mega-hit ‘Where The Lights Are Low’ with Felix Jaehn, and his remix of David Guetta and Joel Corry charting single ‘BED,’ ‘Oh Lord’ is another must-hear track further announcing Romeo’s arrival as a worldwide talent. ‘Oh Lord’ is available now on all streaming platforms via Universal Music.

‘Oh Lord’ sees Toby Romeo at his best; writing a fiery future house instrumental underneath an irresistibly catchy top vocal melody from Deve, a young producer, musician, and vocalist based in Vienna, Austria. The single opens immediately with a piercing snippet of the vocal sample, announcing Romeo’s return right from the get-go. After an abridged buildup, ‘Oh Lord’ breaks out into an ultra-bouncy deep house frenzy, blending an evocative chord progression with Romeo’s sharp ear for clever rhythm. As the track progresses, the energy stays at a fever pitch throughout the breakdown before building to new heights at the second drop. Finally, ‘Oh Lord’ eases on the gas and comes to a sharp close just as it began. By the time it’s through, it’s glaringly obvious that Toby Romeo has another hit on his hands, definitively positioning himself as one of the most promising young producers in the scene.

Only in his early twenties, Toby Romeo kickstarted his DJ career at just 13 years old, quickly gaining traction across Europe with release-after-release. Thanks in part to his friend, Felix Jaehn, Romeo has made massive strides in a very short period of time within the music industry, even co-producing Jaehn’s massive international hit, ‘Nea – Some Say (Felix Jaehn Remix)’ which has accrued well over 260,000,000 streams. Romeo opened his 2021 with another collaboration with Jaehn, ‘Where The Lights Are Low’ alongside FAULHABER, a smash hit that’s already racked up over 60,000,000 streams already and garnered stellar remixes from Mike Williams and TCTS.

The recent success builds on the precious talent’s foundational 2020, which saw seven exhilarating remixes from Romeo, including reworks of Jaehn’s hit singles, ‘No Therapy’ and ‘SICKO’. Recently, Romeo performed a stunning mountain-top DJ set at Hauser Kaibling mountain in Austria, garnering support from We Rave You for the mix’s staggering views and expert artistry. Merging dance music with otherworldly sights, the event showcased both the gorgeous scenery of Austria and Romeo’s commanding arsenal of hits. With all the momentum in the world, Toby Romeo is a unique, burgeoning musician to look out for throughout 2021. 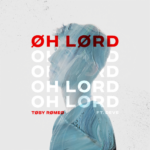