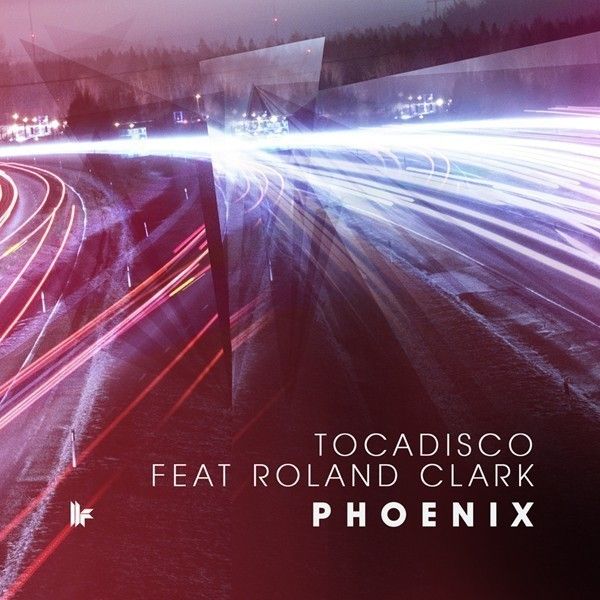 Toolroom Records are proud to present a release that will transport you back to the days of acid house, Tocadisco – ‘Phoenix’, featuring the vocals of house luminary, Roland Clark.

After more than 300 remixes, three artist albums, countless club hits, an MTV award and several Gold and Platinum records, Tocadisco has proven himself to be an unstoppable force in the international dance music scene.
He returns to Toolroom with one of house music’s most respected vocalists, Roland Clark, who has collaborated with the likes of Fatboy Slim, Todd Terry, Roger Sanchez & Bob Sinclar, to name but a few.

‘Phoenix’ is quite simply a driving force of 303 bass and a relentless big room groove, wrapped in the unmistakable voice of Roland Clark, which fused together create one of this season’s must have club hits.