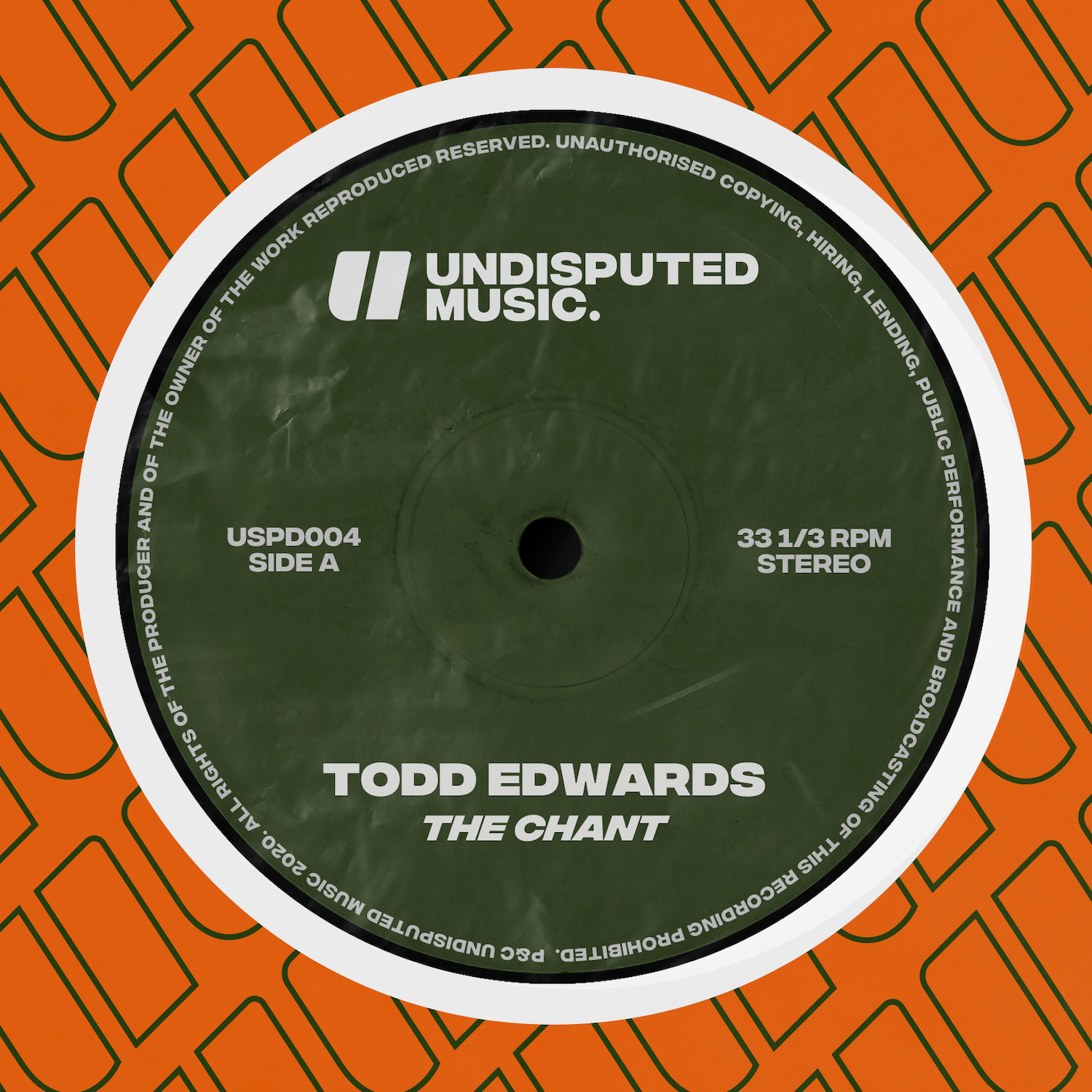 Undisputed Music welcomes pioneering producer Todd Edwards to its roster, who steps up to deliver a phenomenal house cut names Hottest Record In The World by Annie Mac on her Radio 1 show.

House Legend and Grammy award winner Todd Edwards has had a stellar musical career spanning over 25 years. His technique of using a hypnotic collage of cut-up samples over swung beats and lively disco- flavoured baselines helped set him apart from many of his peers and resulted in him being credited as one of the Godfathers of UK Garage. A succession of releases followed over the years cementing the admiration fans and producers alike have for Todd, each track highlighting his unique production style.

Landing on hot new dance music imprint Undisputed Music, The Chant is yet another incredible cut from the legendary producer. Built around soaring, playful keys, a fierce bassline and the insanely hooky ‘chant’ of the title, The Chant is another milestone in Todd’s unparalleled career, and has already been championed by BBC tastemaker Annie Mac in her Radio 1 show.

Passionate about breaking records and being immersed in the music that fuels our most cherished dancefloor moments, Undisputed Music is doing just that with a coalition of existing and new artists spanning many electronic genres, lining up releases to illuminate audiences across the globe.

Founded by industry aficionados Tony Garvey and Marc Thomas, they share over two decades of experience between them. From currently running the UK Electronic roster for world renowned management company, Red Light, to many years within the walls of, Island Records, Def Jam, Priority Records, MCA / Motown, AM:PM, Defected Records, Strictly Rhythm and Universal Music Publishing, their wealth of knowledge is well earned. 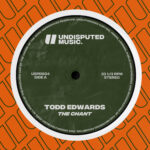