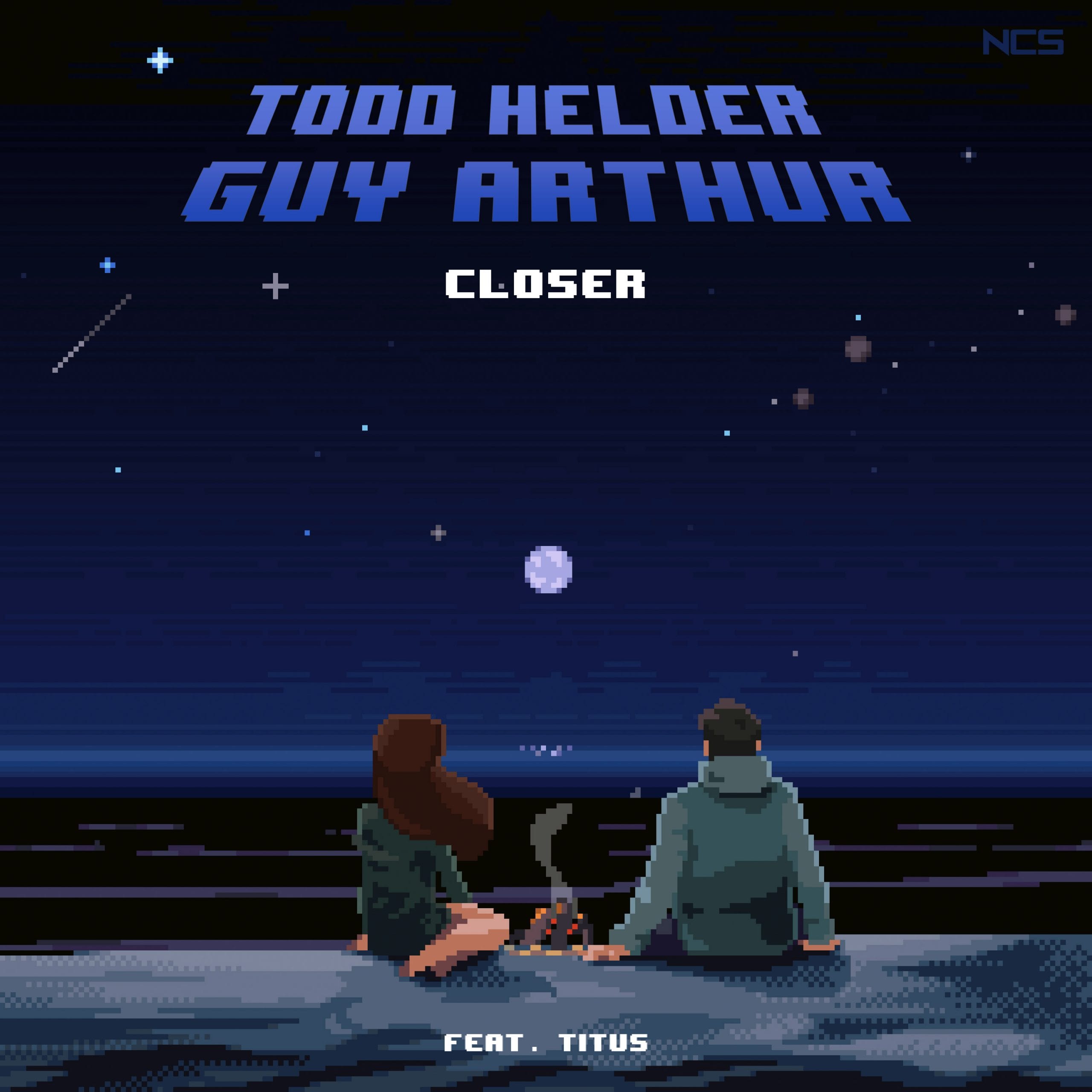 Stuttering and shuddering in places, smooth and sweeping in others, the single’s dreamy, filtered synths carry an undertone of 80s electronica which should come as no surprise to fans of Helder’s retro-influenced sound.

Helder of course sprang to fame on the back of his Marshmello ‘Alone’ remix, which the bucket-headed sensation played non-stop on the road. Following up with releases on Garrix’s STMPD RCRDS label and Lowly, Helder cemented his growing status further with huge shows at Ushuaia Ibiza and a set at the almighty Tomorrowlands. 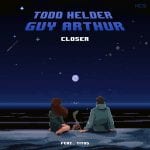