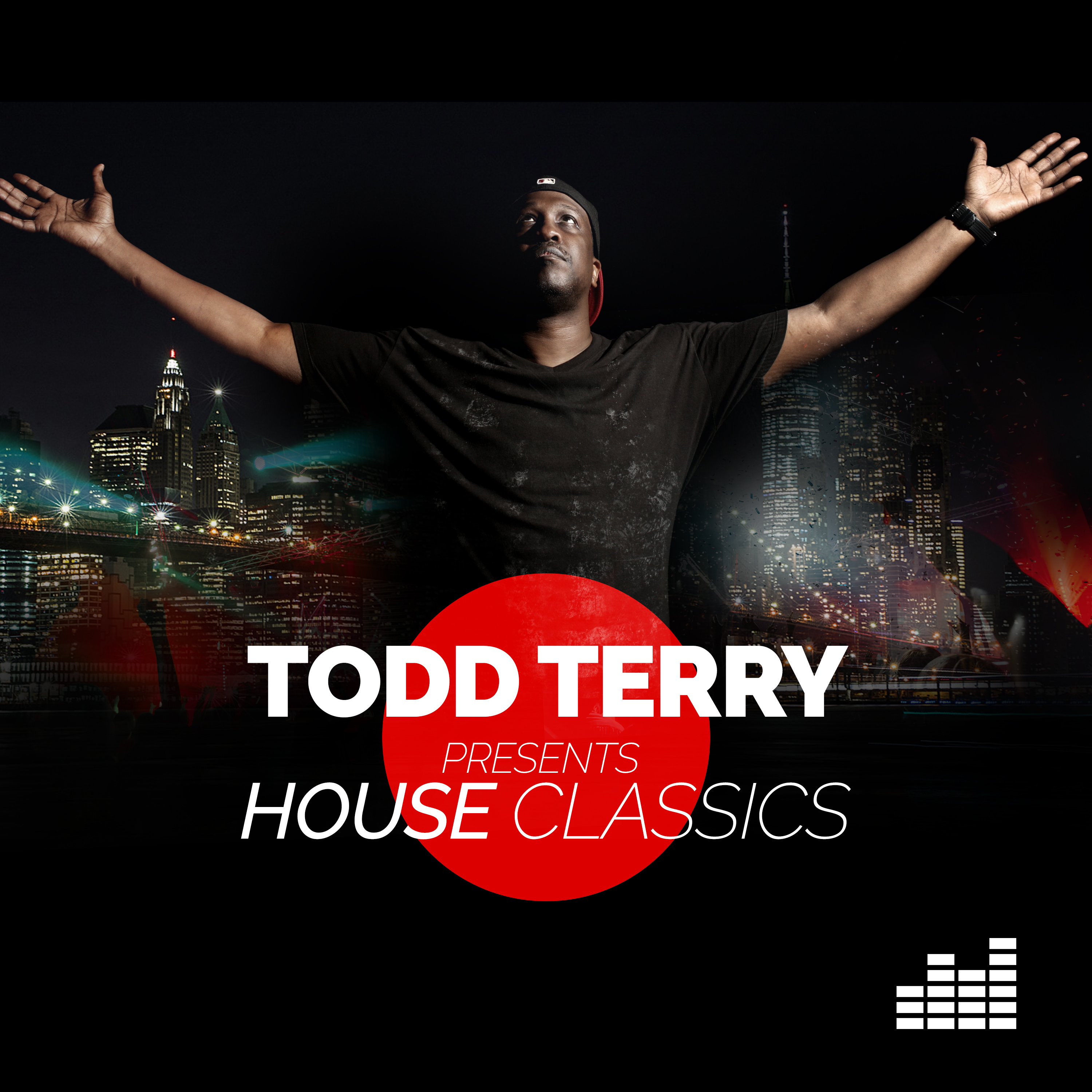 Amidst an already busy year of shows and having released 3 singles in January alone, the Grammy nominated producer Todd Terry has brought his mixing prowess to UK based label Static Music with this 70 minute mix of classic house tracks. The InHouse / Sound Design boss takes a journey through some of the most influential labels in classic UK house music, as well as blending several tracks from his own InHouse Records.

Todd Terry is a one of the most celebrated names in House music, and has been doing his thing since the late 80s/early 90s. With releases on Ministry of Sound, Mercury Records and several UK top tens, he truly is a legend when it comes to producing and DJing. This mix allows Todd to show off both, as he blends his own tracks with the sound of 90s house music perfectly.