Together & Defected In The House Closing Party 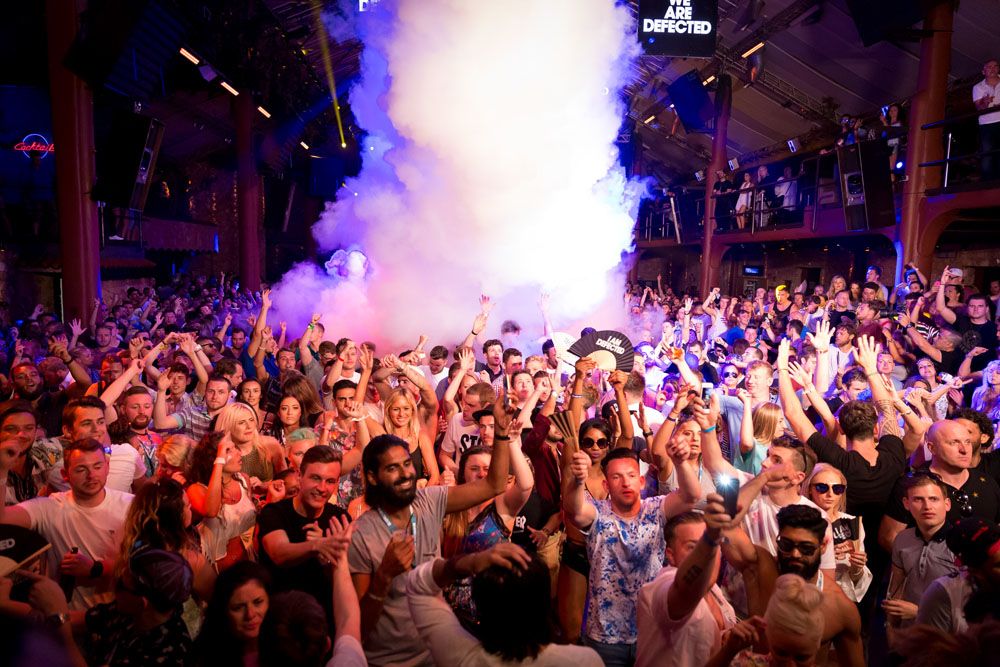 Together & Defected In The House Closing Party

Together’s main room and Defected In The House’s residency on the terrace have made Tuesday nights at Amnesia the success story of Ibiza 2015. Festival-sized line-ups across both rooms, featuring the world’s biggest and hottest talent, have defined the summer on the White Island, and fittingly the Together and Defected In The House closing party on 22 September will close the series of 16 parties in style. Together present Chase & Status b2b with Shy FX, alongside Sigma, Wilkinson, and GotSome; while Defected In The House welcomes guest DJs MK, Shadow Child, and Dantiez Saunderson, plus Defected’s residents Sonny Fodera and Sam Divine.

With the end of the season looming large, the highlights from Defected In The House Ibiza 2015 are many.

New talent is always nurtured at Defected – they’re at the core of the label’s club events and festival arenas – and in terms of DITH Ibiza, resident DJs Sonny Fodera, Sam Divine, Franky Rizardo and others, helped make the party an absolute must for house heads, whether they were flying in for the week or working on the island all summer.

Equal mention for rising talent should go to Hannah Wants, whose rise to prominence over the last few years is one of clubland’s most heartening rags to riches story. From someone who visited Ibiza in 2010 as a 17 year old raver, to headlining several shows for Defected this year, Hannah’s appearances were truly special.

A long overdue collaboration – when you consider the common ground between Defected and the duo – saw Groove Armada headline one of the summer’s biggest parties in August. They return next week at the Ibiza leg of Defected Gets Physical: part of a three-date tour that promises a landmark event at Amnesia. Defected will be represented by Juan MacLean, Eddie Fowlkes, Simon Dunmore, and Luke Solomon, while Get Physical’s founders M.A.N.D.Y. and DJ T will appear with Groove Armada.

Out now, Defected’s compilation, the Closing Party Ibiza 2015, is an impeccable collection of the biggest records of the summer alongside nods to what the label think will be prominent cuts over the next few months, including the Purple Disco Machine remix of The Juan MacLean’s ‘A Simple Design’ and the recent Traxsource No.1 ‘Tryin’ Find A Way’ from Tim Deluxe.

Also included are fresh cuts like Huxley ‘I Want You’ (Deetron Remix), Sonny Fodera feat. Kwame – Roll With Me, Dyone – Only Love Can Set U-Free (Bicep Remix) and a whole load more red hot records, all presented unmixed and DJ-friendly alongside two bonus mixes. Buy on iTunes via: defct.de/cp15i