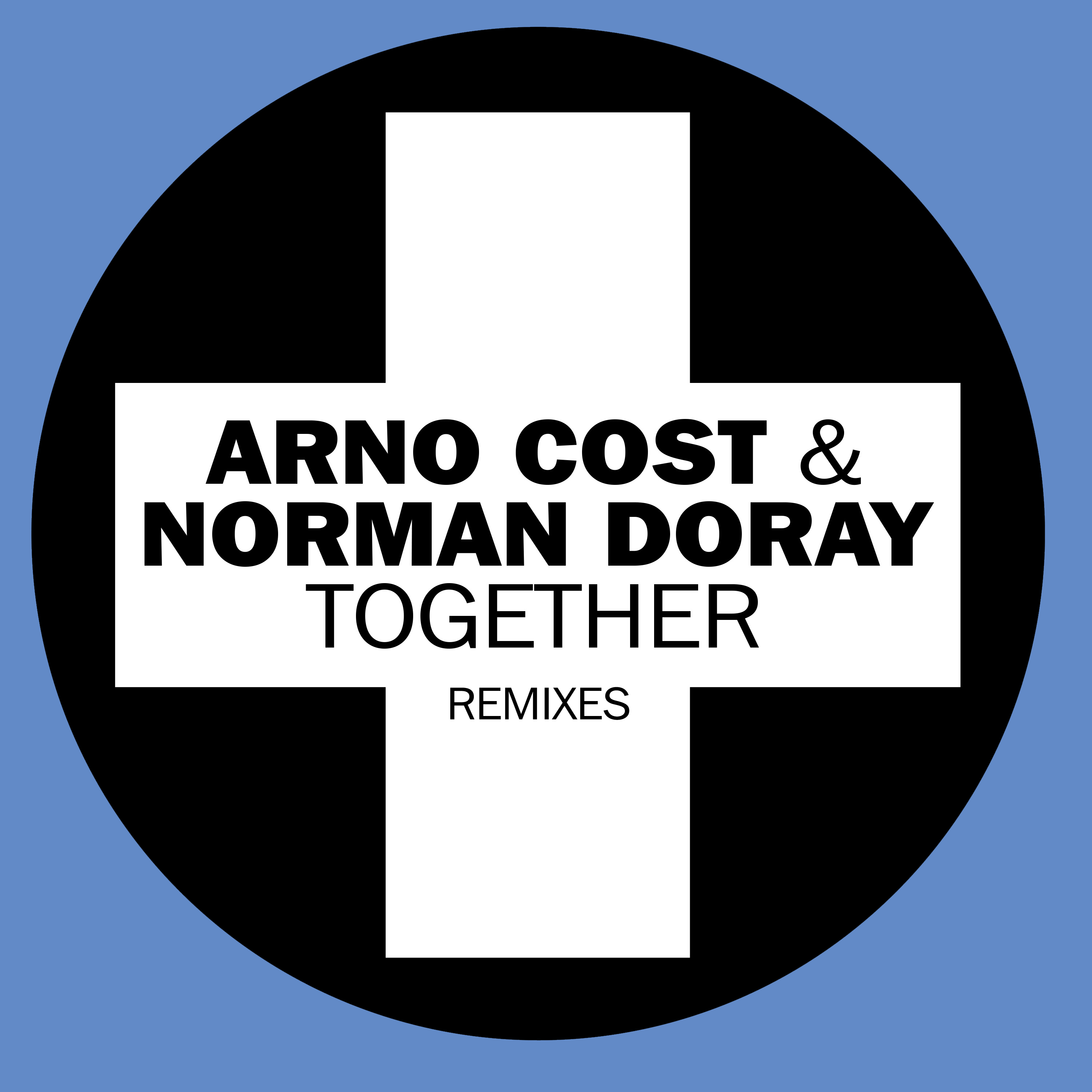 Dubbed as the "2gether We Funk Remix", Sanchez uses distinct synth sounds, chopped vocals and vibrant beats to recreate a for sure fire player of the 80’s disco influenced anthem.

Raised in New Jersey and further establishing his place in dance music in New York, Sanchez has released records with some of the industry’s most iconic labels including Strictly Rhythm, Nervous and Snatch to name a few. Acclaimed for his authentic house-driven style, Sanchez has seen recent success with 2018 feel-good production Fundamentals EP which garnered 1.6 million Spotify streams, followed by his Todd Terry collaboration ‘Figure of Jazz’, a widely supported record amassing 2 million Spotify streams.

With French DJ/producers Arno Cost and Norman Doray’s original amassing over 500,000 streams, the widely acclaimed record follows the path of the duo’s impactful 'Apocalypse' hit, a record championed by BBC Radio 1’s Pete Tong and featured as his 'Essential New Tune'. Now their latest co-production 'Together' is making waves across the radio and club scene, accumulating airplay from tastemaker stations such as Kiss Fresh and SLAM!, whilst garnering support from iconic artists Tiesto, David Guetta and Jonas Blue.

As Junior Sanchez's brings a timeless spin to 'Together', the rework is out now!