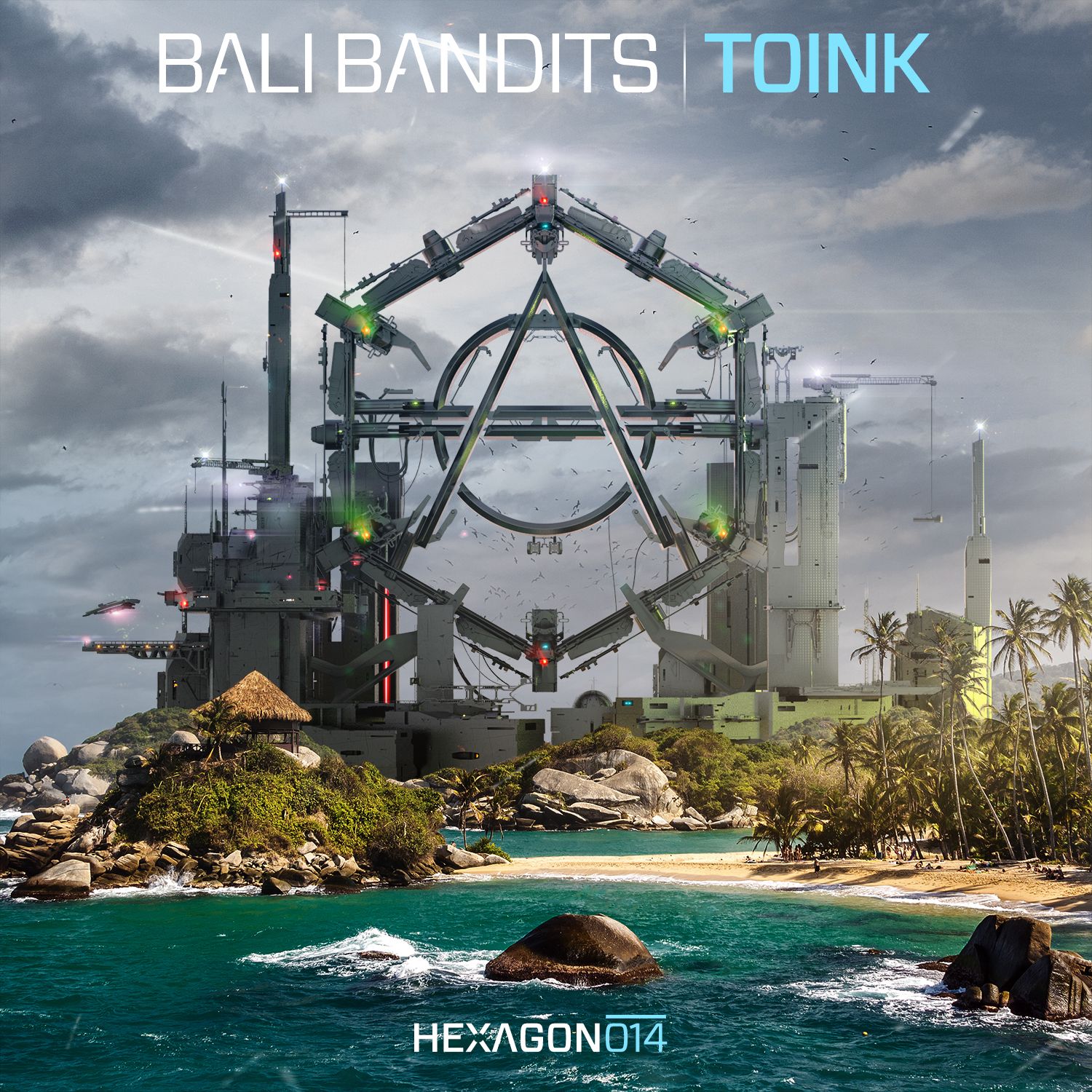 It's been about a year since these Dutch rascals called Bali Bandits started making some fresh moves. Making music for a while already, their new approach to music production already led to several ID tunes turning club/festival favorites, including enthused DJ support at festivals like Ultra, Coachella and EDC. As these tracks haven't been officially released yet, 'Toink' is the first track in this new productional jacket that will see the light of day through a label, out now on HEXAGON.

And it's a gem for sure. Kicking off with an uptempo house groove and cool synth, the track quickly takes a turn for the bouncy, as jumpy bass chords take the lead. Making this a tune that’s bound to create some sweaty affairs on the dance floor.