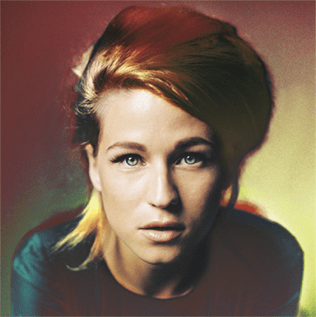 Selah Sue returned to the UK earlier this June with her ethereal and emotionally intricate second LP, Reason. Striking the perfect balance between delicate and powerful, Reason expertly fuses the sounds of electro-soul with the languor of trip hop and verve of house beats, marking the discovery of Selah Sue’s true musical identity.

“I didn’t want to lose the immediate and uncluttered quality of my songs, but I wanted them to be more elaborate, more ethereal also. I didn’t want my voice to be alone anymore”.

Described by Selah as “an equation with many variables”, Reason is the epitome of the phrase. Recorded in several studios across Belgium, London, Jamaica and Los Angeles, Reason features collaborations with the industries most sought after producers including Rhye’s Robin Hannibal (Little Dragon, The Internet, Kendrick Lamar), Ludwig Goransson (HAIM, Childish Gambino, Chance the Rapper), Matt Schwartz (Massive Attack) and Troy Taylor (Whitney Houston, Aretha Franklin).

Although a diversity of styles and sounds, Reason is a remarkably cohesive body of work that speaks volumes on talent – firmly putting Selah Sue in the ‘Ones to Watch’ category for 2016 and beyond.