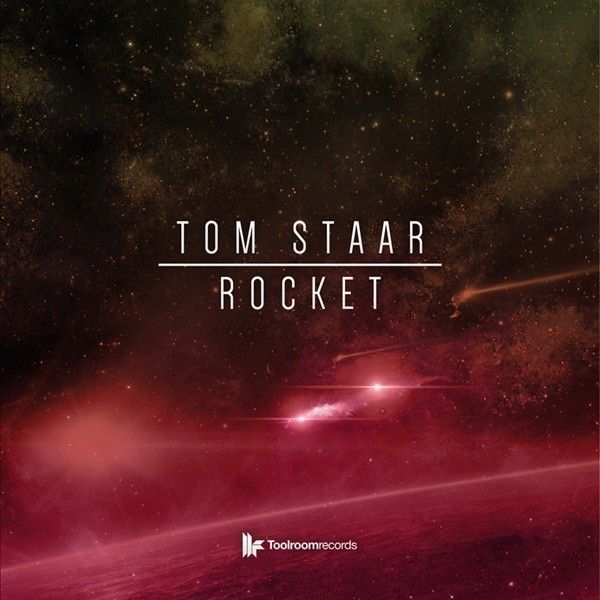 The name behind countless killer records and recent smash remix of Dave Spoon’s ‘At Night’, Tom Staar’s refined and renowned craftsmanship is instantly recognisable and has ensured his veneration amongst producers from all corners of the dance music scene. One of the UK’s most formidable new talents, 2014 is set to be a huge year for Tom Staar, starting with the release of ‘Rocket’.

The aptly titled ‘Rocket’ is already proving a huge success, with its recent worldwide premiere on Steve Angello’s new BBC Radio 1 show and having received early support from the likes of Axwell, Thomas Gold and Danny Howard amongst others.
From the off, ‘Rocket’ is driven by an intense rise of acid bass with relentless FX that drops to a hard hitting groove that is quite simply not for the faint hearted.

With ‘Rocket’ sure to be a club smash, get ready for Tom Staar’s meteoric rise in 2014.