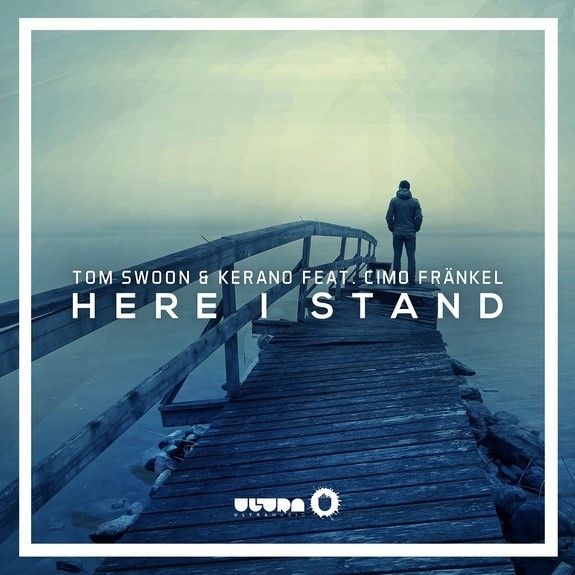 In the midst of another storming year packed full of releases and a heavy touring schedule, Tom Swoon now unveils his brand new single, ‘Here I Stand’ via Ultra Music.

Made in collaboration with rising Indian producer, Kerano, and featuring Cimo Fränkel on vocals, ‘Here I Stand’ was teased to fans earlier this May and has already been supported by some of the biggest names in the dance world including Tiësto, R3hab and Swanky Tunes.

With driving basslines and a euphoric drop worked in around the melodic vocals of Cimo Fränkel, ‘Here I Stand’ is an uplifting progressive anthem that is bound to have thousands of fans belting out the lyrics this summer.

Swoon’s touring will see him take in all corners of the globe this summer, with dates in the USA, Europe and Asia, including an Indian tour with local star Kerano and a massive gig at the debut of Road to Ultra Macau this coming June 13 alongside the likes of Nicky Romero, DVBBS and Porter Robinson. See the rest of Swoon’s calendar below!