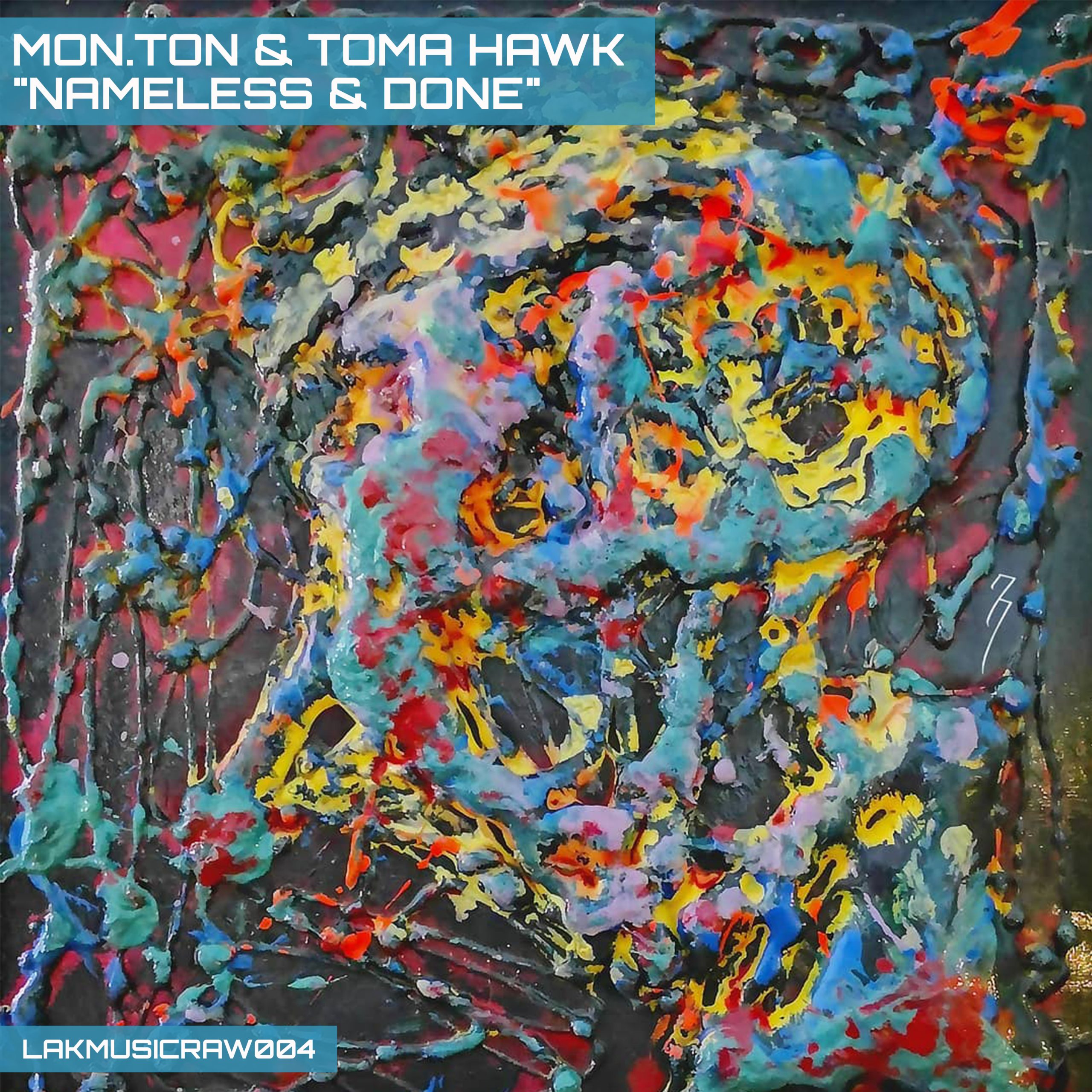 Toma Hawk has once again merged his sound with his moniker Mon.Ton to deliver ‘Nameless & Done’, a juicy Techno EP that you can sink your teeth into. ‘Nameless’ is the first track on the ep with an upped tempo and relentless driving force that pushing the beat forward. Dancing in the background is intricately placed percussive grooves that will certainly get you moving. A bongo-type sound is also weaved in amongst the busyness of the tune before synths take over, adding a gorgeous warmth to the music and elevating ‘Nameless’ to a state of old-school euphoria. Toma Hawk also switches things up in the breakdown as an echoey vintage film monologue consumes the music before once again returning to that infectious techno beat.

The second tune on the EP is ‘Done’ which gets straight to business with a heavy, galloping beat that sends shudders down your spine and right to your soul. Signature to the Mon.Ton sound, ‘Done’ is dark and intense and features a high-pitched melody that contrasts stunningly over the top of the bass and hits on every level. The music cuts out every so often so that the beat hits with even more force. Eerie vocal snippets once again consume the track before entirely stripping back the track and rebuilding it up bit by bit until a stomping bassline takes over. ‘Done’ is the perfect club hit.

Toma Hawk is in the process of building his empire with his record label Lakota Music is gaining rapid traction day by day for the spectacular stream of releases from Toma Hawk himself and his roster of artists. Along with his radio show Lakota Music, where Toma Hawk has hosted some sensational guests such as DJ Ralph, Sisko Electrofanatik and Dok & Martin. You can expect much more to come from both Toma Hawk and his Mon.Ton moniker in the year to come.

Nameless & Done is out now on Toma Hawk’s very own label Lakota Music. 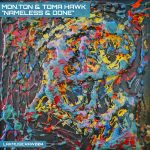