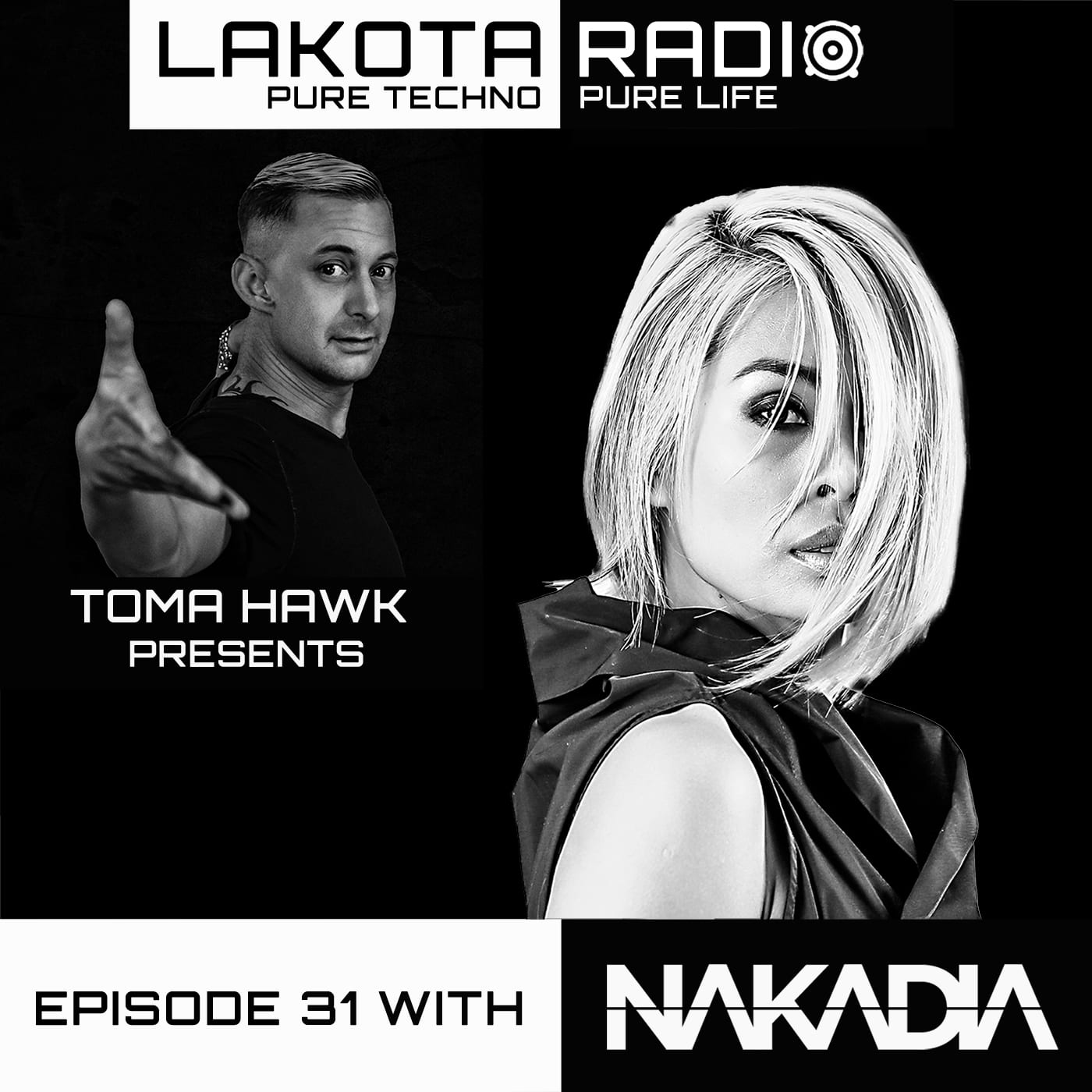 Renowned for delivering exceptional original Techno anthems, Toma Hawk has also developed quite the reputation for his radio show Lakota Radio where he delves deep into the underground scene to bring you the hottest tracks around from both rising stars and industry legends. Lakota Radio is also a chance for Toma Hawk to show off some of his own original releases such as ‘303 Aliens’, and the newest tunes from his ever-growing roster of talent who are involved with his powerhouse of a label Lakota Music such as The Enveloper’s ‘Wicked’. There is even an exclusive play of the brand-new Mon.Veloper collab tune ‘Sleep’ which is due for release this Friday!

As always, Toma Hawk is joined by a collection of talented guests each month. October welcomes artists such as Belgium sensation Van Czar who has worked with Orlando Voorn, Dantiez & Kevin Saunderson along with becoming one of the top leading artists on Bonzai Records, you can expect to hear some major remixes and originals from the artist such as his Cherry Moon Records release ‘Deas Canticum’. MB Electronics’ label head Marco Bailey, who has released on labels such as Primate and Drumcode is another special guest to the show.

Also joining Toma Hawk is Japanese artist Yuji Ono who has received support from the likes of Armin Van Buuren, Above & Beyond and Paul Oakenfold, you will be able to hear his original tunes such as ‘Blue Moon’ and ‘Acid X’. The final guest for October is the legendary Nakadia who has topped the Beatport Techno chart for weeks on end and has played in some of the most prestigious clubs around including Ushuaia, Egg and Watergate.

New episodes are uploaded weekly onto Toma Hawk’s Mixcloud so be sure to tune in!

Listen to the newest show here: 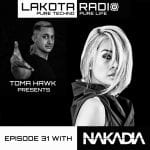