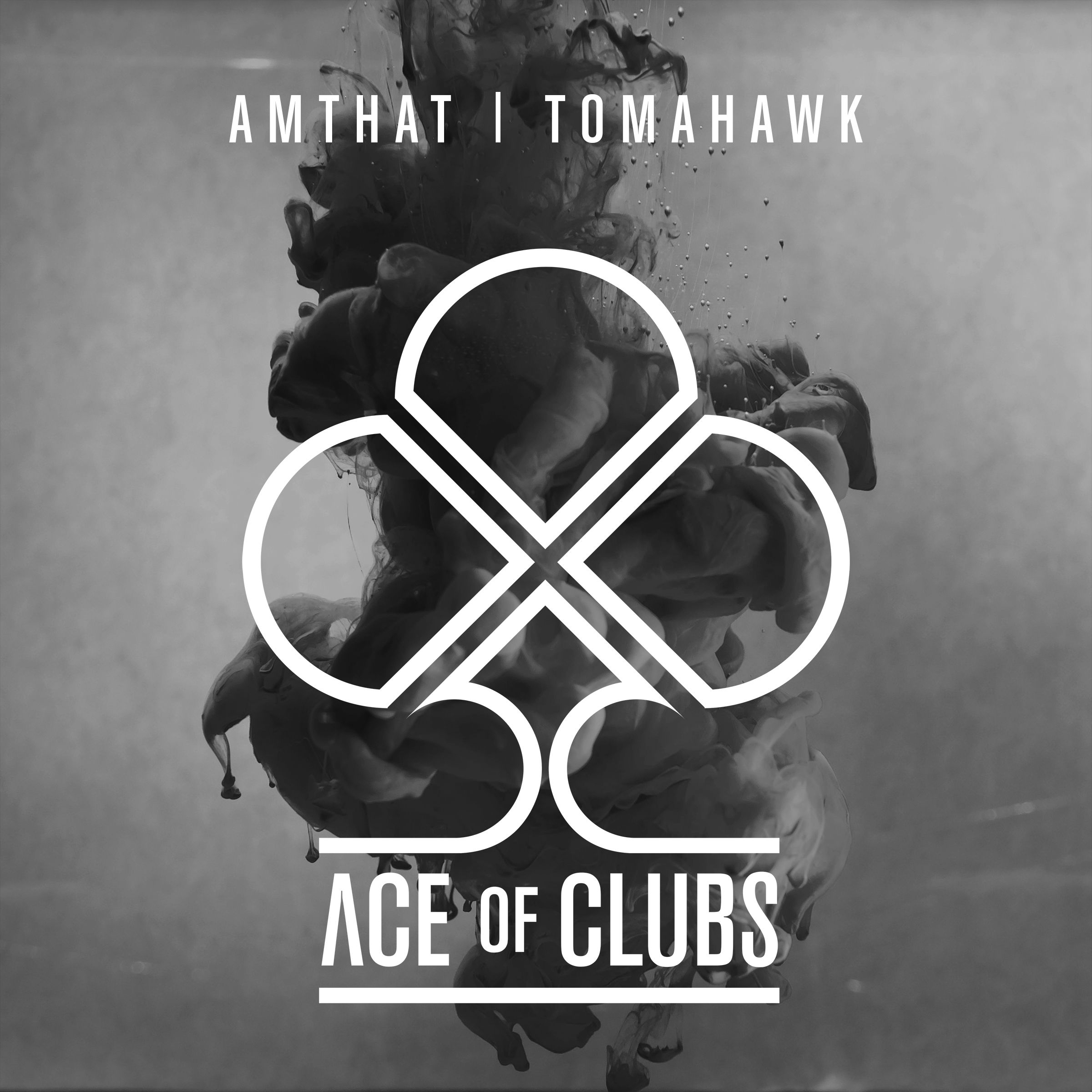 DJ/Producer AmThat is doing us the honors with the first release on Ace Of Clubs Recordings. Tomahawk will strike you from the moment you press play to those final notes fading. AmThat delivers a downright party tune with a pounding bass and cracking beats. Trust us, you’re going to break down the club!  Already supported by Ummet Ozcan in his Innerstate Radio show.

Ace Of Clubs Recordings is the newest addition in the world of Dance Music. The label was founded and developed by Carolijn Doorduijn and Geertje Hermans, both working at renowned Dutch record label Black Hole Recordings. Due to sharing a mutual passion for the harder styles of dance music, the Dutch duo decided to focus mainly on the genres Hardstyle (Raw), Electro House and Big Room House. While the label was only launched in August of this year, they have already scheduled their first release Tomahawk by DJ AmThat. This banging electro house track received early support by no other than #31 DJ of the world Ummet Ozcan and is ready to storm the charts on Nov 16th. With this being only the tip of the iceberg, it’s fair to say that Ace Of Clubs Recordings is a label to look out for over the next years!