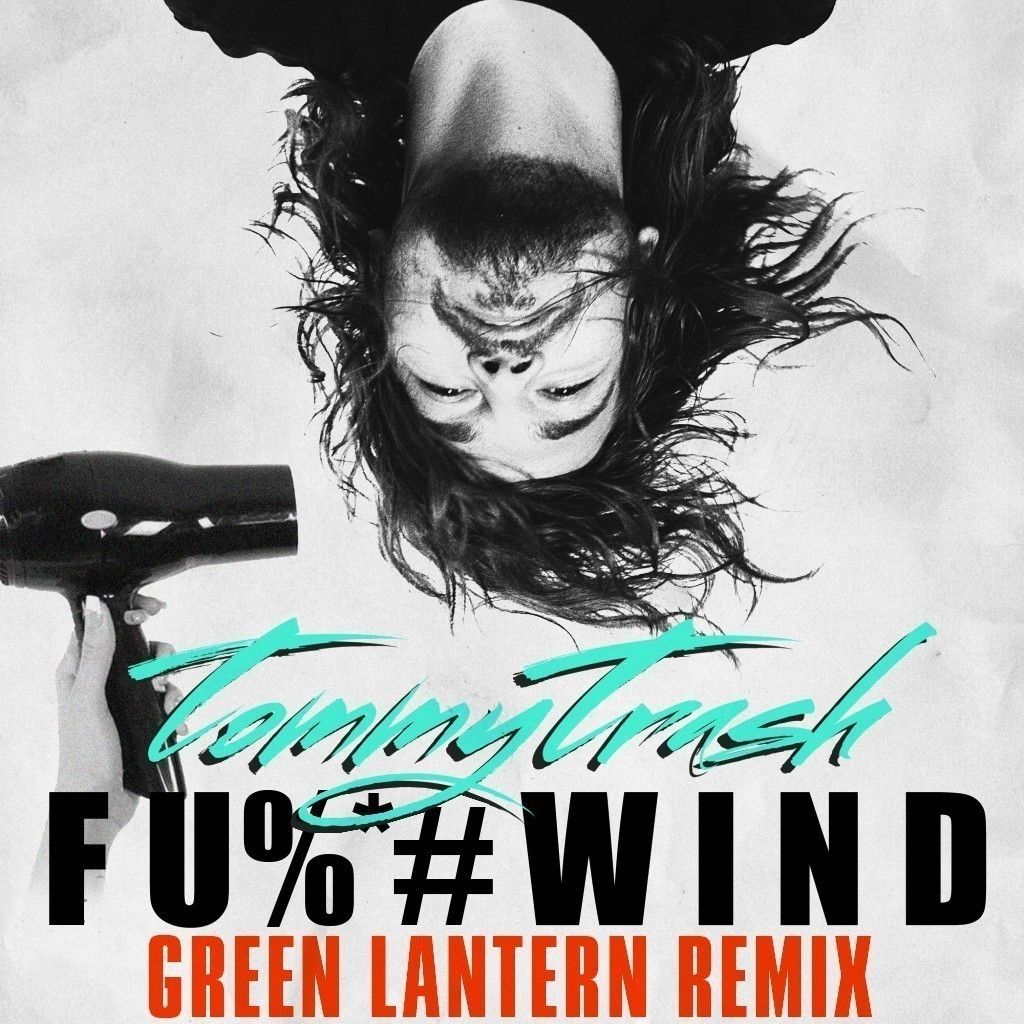 Having released a boatload of material towards the latter part of 2013, DJ Green Lantern is kicking off the New Year in a similar fashion with a brand new and switched up version of Tommy Trash’s single ’F***wind’. Providing a massive statement of intent for 2014, the ‘Evil Genius’ effortlessly transforms the electro-house original, and in the process renders it into his own bass-filled and trapped-out monster and it’s available now for FREE DOWNLOAD.

DJ Green Lantern has taken on a new lease of life in the last twelve months, as he has blended his hip-hop nous to devastating effect across a range of genres in the electronic music world. Nowhere was this more obvious than when he teamed up with Valentino Khan for ‘Know About Me’, which is set to receive a rework in the coming weeks with vocals from none other than Iggy Azalea.

And as the road to UMF begins, Green’s schedule is filling up fast, with a homecoming performance at Webster Hall – his first headline event in NYC – confirmed for 31st January. With further dates set to take him back and forth across the country and with more to come, don’t be one of the few to miss out on his groundbreaking and genre-shaping live shows.