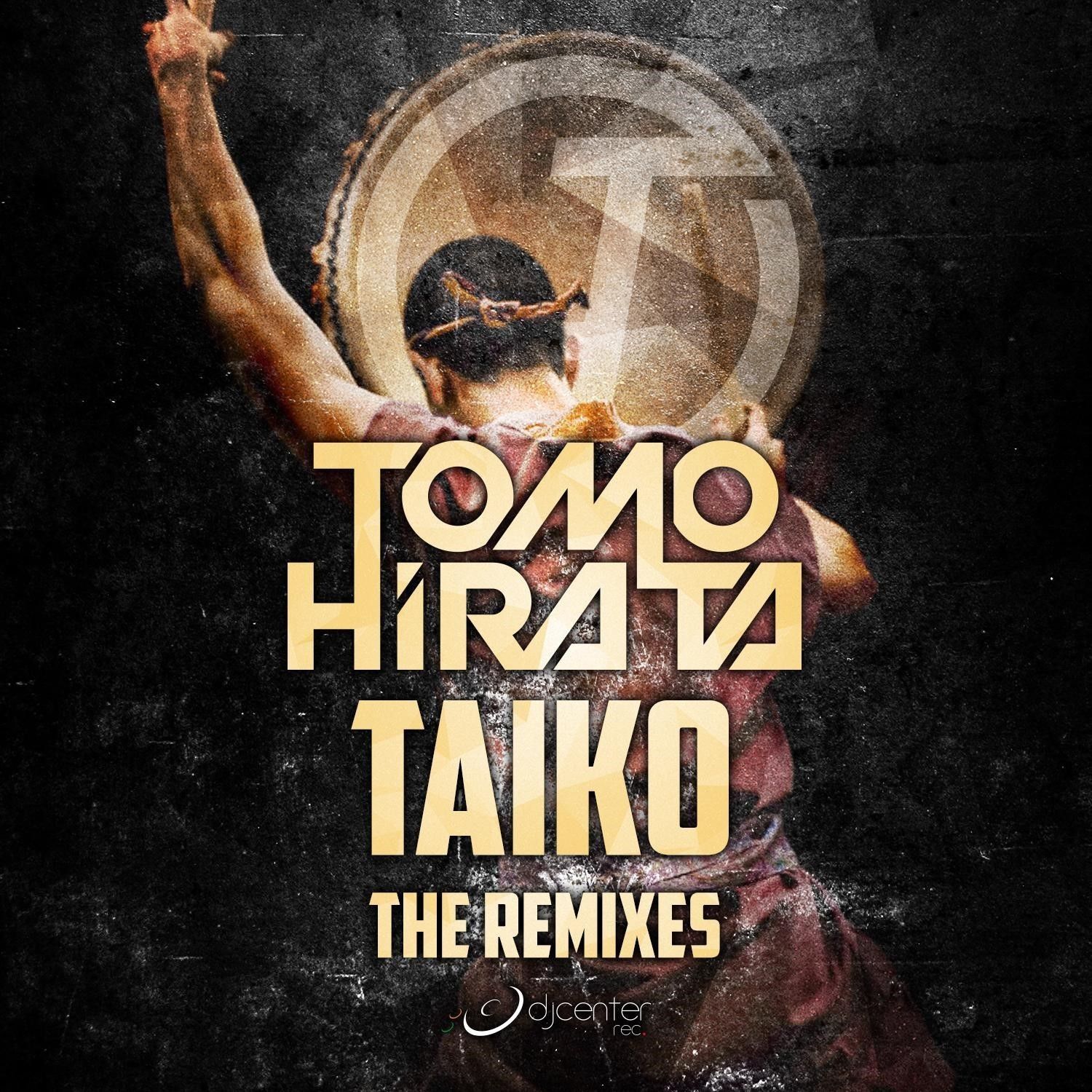 After the success of the Original Mix of “Taiko”, Tomo Hirata’s giving it a second life with two amazing remixes. Tomo Hirata is a pioneer of the Japanese EDM scene where his tracks are well known to reach the Beatport Electro House Charts. This EP includes an electro remix from great Japanese DJ Shinichi Osawa and a beautiful orchestral remix from Otto.