Philip George – Wish You Were Mine 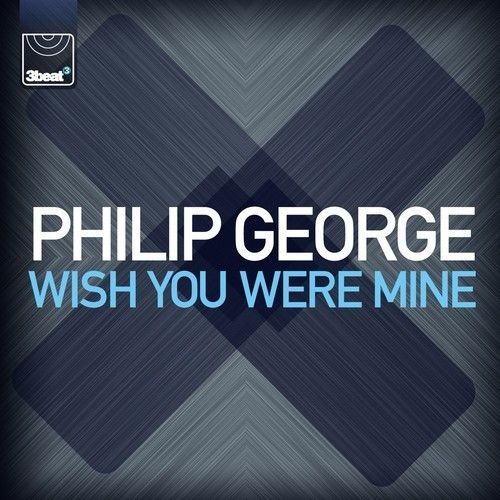 Philip George – Wish You Were Mine

First discovered via SoundCloud, Philip George is the 21 year old British house DJ/producer who’s just been signed to leading independent label 3 Beat for the world, with his debut single, ‘Wish You Were Mine’, set for release in the US via a partnership deal with Motown (with Stevie Wonder’s blessing). The single now comes with a promo video to help recharge those holiday batteries.

Currently playlisted at Radio 1, Kiss, Capital and beyond, ‘Wish You Were Mine’, is tipped to be the first UK No.1 of 2015, based on pre-order figures, Shazam data (No.1 on both the UK Top 100 and the Future Hits charts), over 1 million SoundCloud plays (currently hitting 80,000 plays per day) and over 1 million YouTube views.

Philip is part of the ‘SoundCloud generation’ of new artists who are discovered online and achieve global recognition within weeks. Hailing from Nottingham, he’s been obsessed by music since the age of 7, when he first learnt to play the piano and drums – a musical grounding that you can hear throughout his productions.

Like many, Philip’s love of house music stems from his first visit to Ibiza. An ‘epiphany’-filled trip with parties at DC10, Sankeys, Space and Amnesia, that, he says, “changed my life”. He returned home, stopped making drum & bass, and began making house to play in his DJ sets.

‘Wish You Were Mine’ cleverly uses a familiar vocal from Stevie Wonder – ‘My Cherie Amour’. Combined with Philip’s house bassline and melodies, the track immediately became popular, and quickly took on a life of its own via his SoundCloud, blogs and tastemaker YouTube channels.

3 Beat (home to Sigma, Fuse ODG, Stylo G), have signed George for the world, with a partnership deal for the single in North America via legendary label, Motown. The US interest came about after the label and Stevie Wonder became aware of ‘Wish You Were Mine’, subsequently gave him their mutual blessing, and have now offered him the keys to the Motown vaults for future productions.

Now with major support from traditional media, and a rapidly filling DJ schedule that includes a Blackpool Rocks show alongside Duke Dumont, MistaJam, Danny Howard, and Hannah Wants on 20 December, Philip George is set to become one of 2015’s biggest electronic music stars.