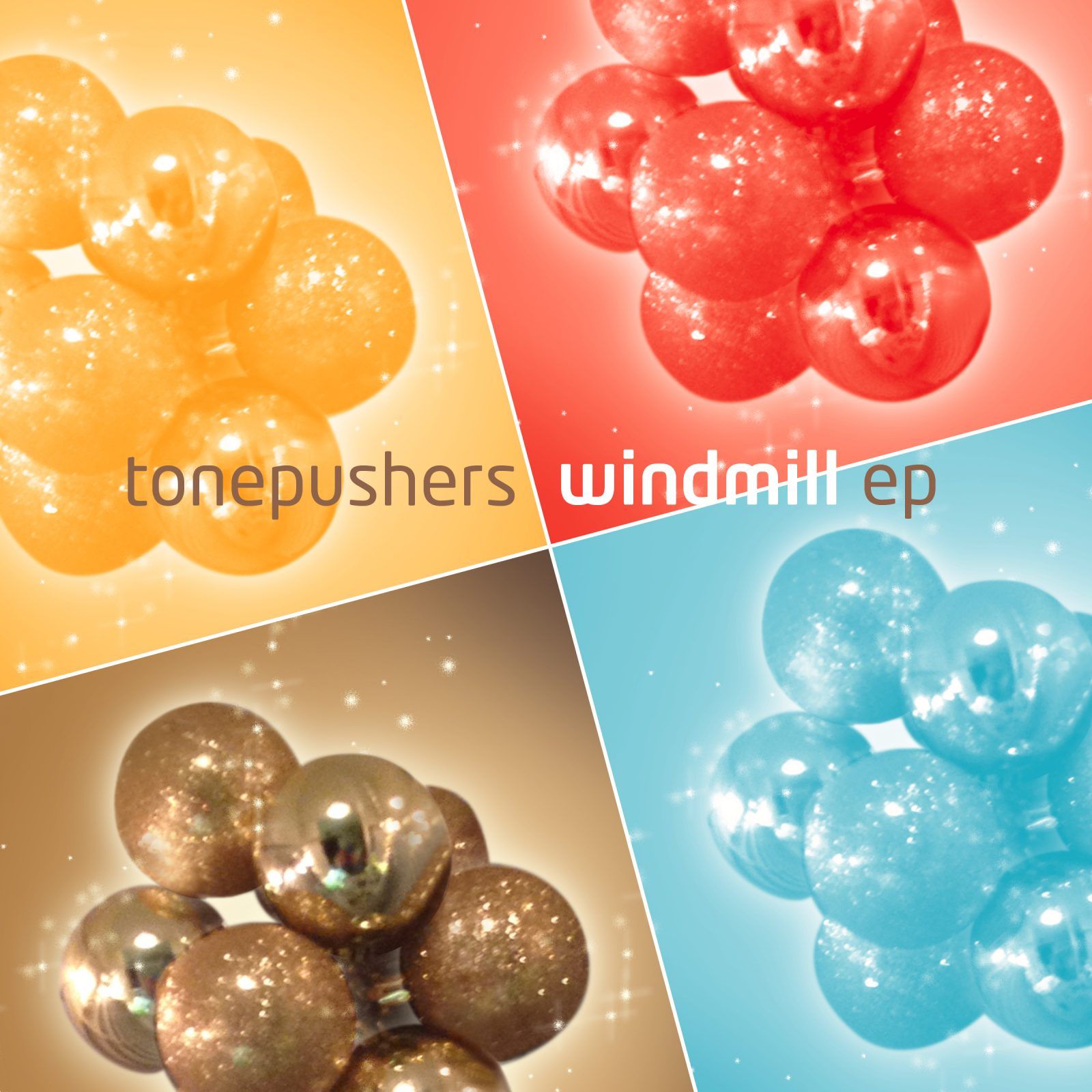 Purespace Recordings prepares another expressive single from the Canadian Tonepushers duo of Joe Silva and Ali Khan. Individually the two have released on labels like Stickman, Viva!, Cocoon, and Fabric London, growing as international forces to be reckoned with and developing their own live performance styles to present their respective bodies of work. Branching off into other areas of writing, Khan’s ethereal and ambient sensibilities have also made for successful forays into video game soundtracking.

Combined, Tonepushers blend funky tech house with atmospheric techno, nomadically exploring a twisted electronic terrain. Since 2004 the long-standing producers have mixed and matched their abilities, uniquely tailoring their live sets together with lush presentations across the energy spectrum. Their latest lab experiment in chemistry results in the dubby techno call-and-response of “Windmill”. Whereas usually vocals are dubbed in a hynpotic and calming way, here they sound anxious and lost. In the first remix, Lucid Flow label owner and Berlin techno guru Nadja Lind swishes the chords and effects of the original around until it’s chilled to her liking, adding perfect percussive cues like rim shots and more driving, linear hats, seemingly minor touches that wind up making a huge difference.

Two fellow Winnipeg artists finish off the release in their own remixes; Robert Alexander removes most of the low end resonance in favor of a grittier mid-range, propelled by a drum machine groove, while Viktor Dudley’s debut effort ends things as the most hard to place cut, distinguishing his remix with the helicopter-blade-like beat-slicing of a layered kick from the higher cut off range. Dudley must have taken the “Windmill” title to heart.