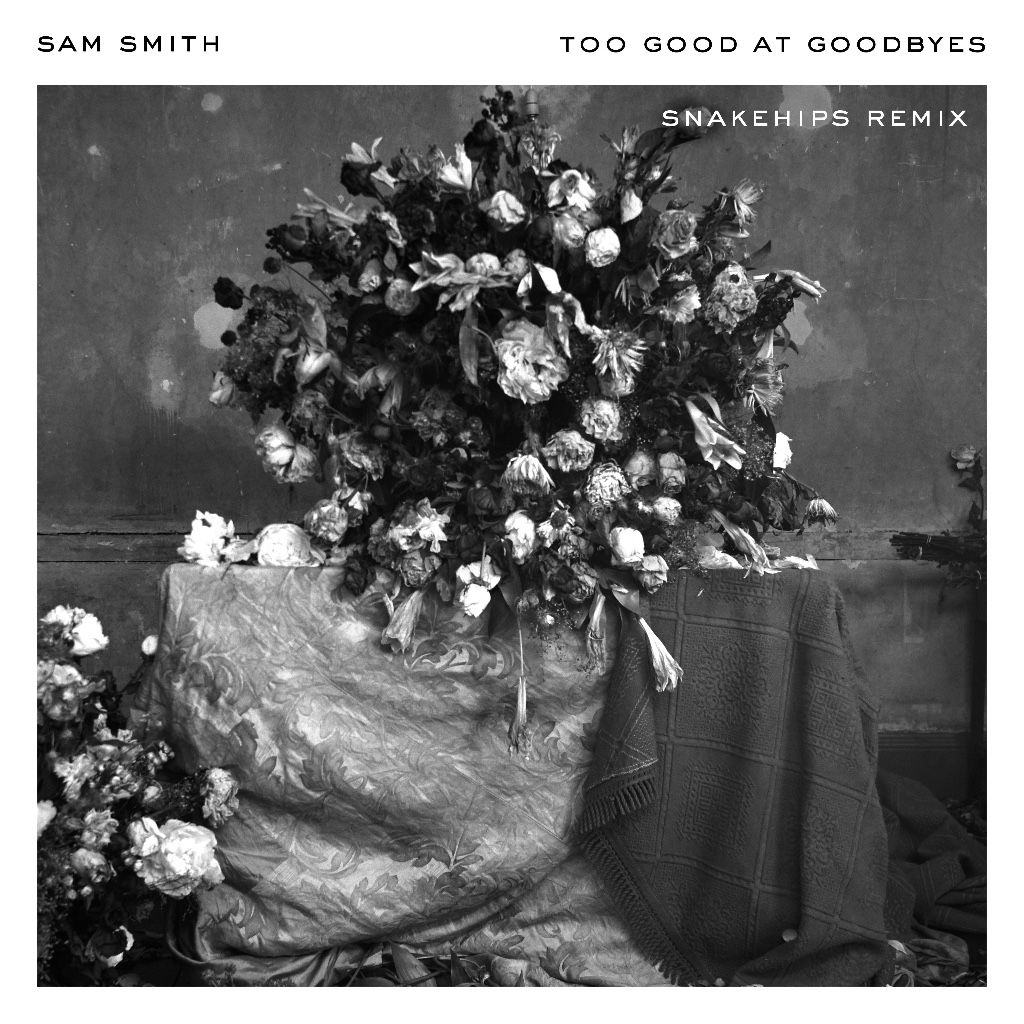 Electronic duo Snakehips have unveiled their official remix of Sam Smith’s UK #1 single ‘Too Good At Goodbyes’, with the original garnering a staggering 85 million Spotify streams since release on 8th September.

UK pair Snakehips, consisting of Oliver Lee and James Carter, first made their name remixing tracks for the likes of Bondax, Banks, and The Weeknd, and have since gone from strength to strength, amassing over 300 million plays on their Platinum-selling track ‘All My Friends’ featuring Tinashe and Chance The Rapper. Having performed at huge worldwide festivals such as Glastonbury, Bestival, and Lollapalooza, Snakehips have worked with a number of high profile artists, including Anderson Pak, Joey Bada$$, Tory Lanez, D.R.A.M, and Syd.

Their summer single ‘Either Way’ gained wide critical acclaim, with the Anne-Marie collaboration following their 2016 Zayn team-up, titled ‘Cruel’, and the platinum-selling ‘Don’t Leave’ with MØ. With an ever-growing reputation, Snakehips recently returned to the UK capital to play London’s Electric Brixtonvenue, and are currently in the midst of a busy tour schedule which sees the boys play dates across South Africa and the United States in October.