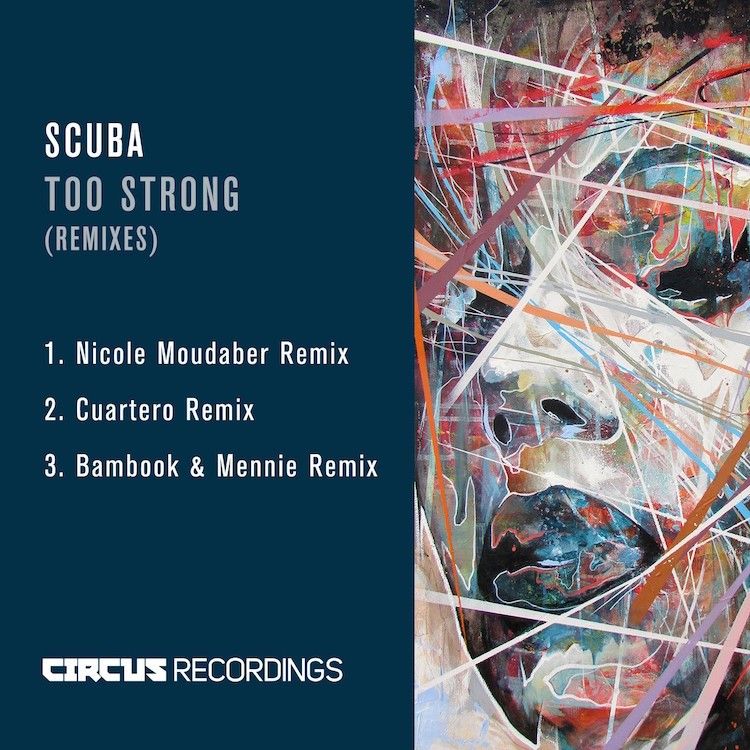 Originally released on Yousef’s Circus Recordings via the acclaimed Circus-X compilation, the same album that also spawned ‘Green Velvets’ Bigger Than Prince, which with its remix package of course went on to be a global phenomenon.

First up Nicole Moudaber continues the theme of the original but adds here trademark thunder, yet remarkably a more melodic area than she has walked previously. Cuartaro drops a killer remake. pumping, nasty, freaky, and unbelievable breakdown, and huge for Yousef on his recent North American tour pre promo.Bambook and Mennie team up delivering a classy warm and inviting, Interpretation reminiscent of their releases of their home labels no19 and culprit.

NICOLE MOUDABER
Since establishing herself as a promoter of the highest quality, London based, Nicole Moudaber has transitioned to become a highly respected and sought after DJ and producer with regular appearances at Carl Cox’s Revolution night at Space Ibiza and for the Circoloco brand around the world. Not to mention some of the world’s leading festivals such as WMC, Time Warp and Glastonbury. Showcasing her diverse taste in music and curation skills Nicole also runs her own label Mood Records, presents In the MOOD radio show and has two recurring club nights for intimate and big room events, In the MOOD and MoodRAW respectively. As she looks forward to her own huge one-day festival, original productions for high-profile labels and remixes on her own label, Nicole presides over an empire that continues to grow in stature and the future looks full of exciting prospects.

CUARTERO
Spanish producer Cuartero masterfully combines house and techno. began producing at the tender age of 15, launching his first release in 2009. Releases soon followed on labels such as, Hot creations, Desolat, VIVa MUSIC and Moon Harbor Recordingsthe desire to experiment and combine sounds are endless for this artist

BAMBOOK & MENNIE
It is always exiting when artists with a clear vision of how their music should sound like decide to associate. Bambook with releases on Culprit, Get Physical and Noir are known for satisfying quality warmish productions, different to your average deep house releases with musical output and tight quality control.  Mennie with releases on Noir, Avotre and Flashmob LTD is known for a sound that merges the underground with deep hooks sampling, rawness and distinct knowledge of analogue gear.

Just over a year now since these artists started collaborating together on different projects, they have succeeded to capture a unique signature sound: set to expressing a distinctive mood by working with acclaimed singers, classic house percussions, and emphatic baselines that triggers the right buttons.