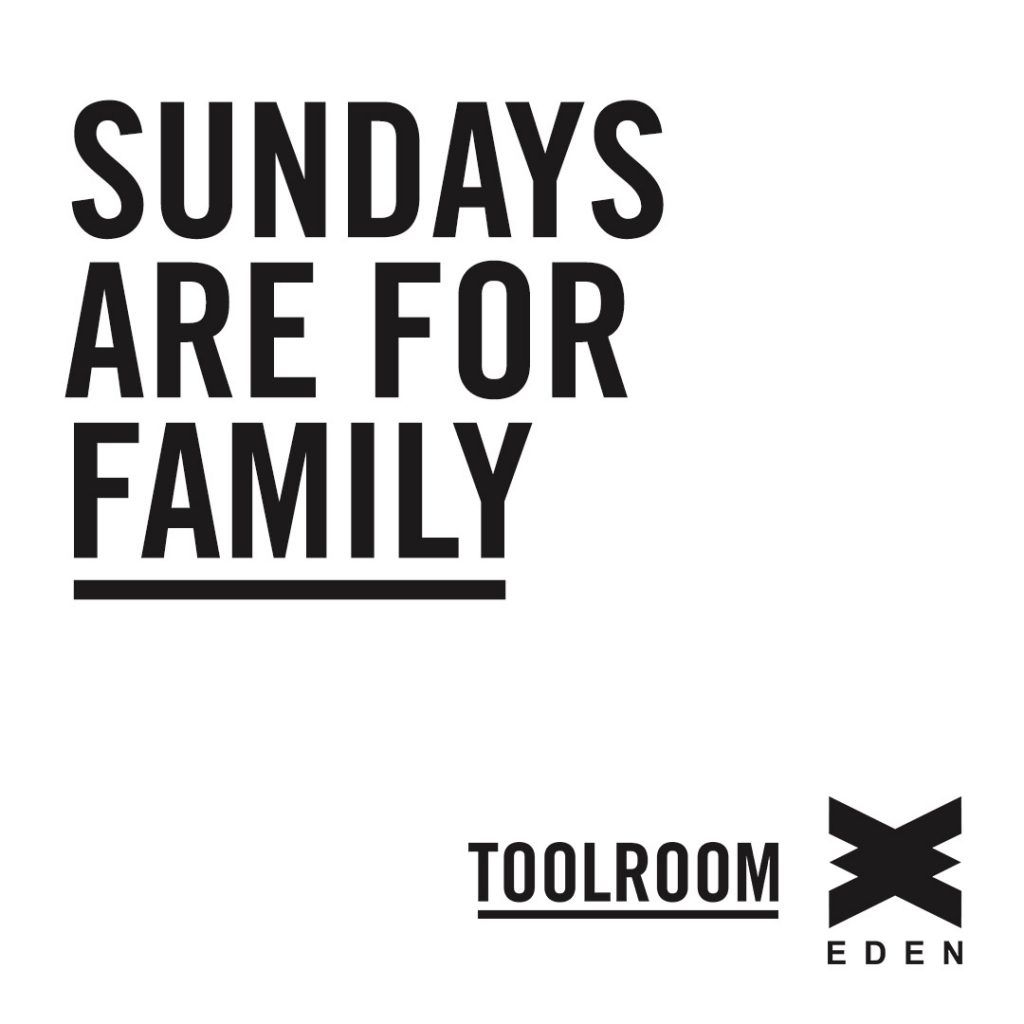 Toolroom have announced Phase 1 line-ups for their 2019 residency at Eden Ibiza, with a knockout selection of residents and special guests bringing the label’s inimitable house and techno sound over the course of a 17-week run.

Amongst the acts playing over the course of the season are global stars with whom the Toolroom faithful will already be familiar, including Hannah Wants, Friend Within, Tube & Berger, Nick Curly and of course Toolroom founder Mark Knight.

Further highlights include Illyus & Barrientos, whose recent Essential Mix established their place among the electronic elite, Eli Brown who has been of a ferocious run of form over the last year, and Chicago legend Gene Farris.

2019 has also seen Toolroom launch the #toolroomfamily initiative, with specially discounted tickets, exclusive content and other benefits for anyone who joins, making Toolroom at Eden one of the most affordable parties on the island.

“I’m incredibly excited about our 2019 residency at Eden: it’s the perfect place to bring the Toolroom family together under one roof. Eden is a clubbers venue with an impeccable soundsystem: it’s all about the music and people coming together in perfect harmony, which was the original essence of Ibiza, so to be back with them on the White Isle will really be something special. I can’t wait to share our plans and line-ups, it’s going to be an epic summer!” Mark Knight

For more info and to join the #toolroomfamily, head to
www.toolroomrecords.com