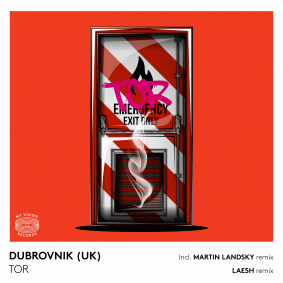 Dubrovnik (UK) offers up his ‘Tor’ EP via France’s My Vision Records this December, featuring remixes from Martin Landsky and Laesh.

Glasgow-based producer Dubrovnik (UK) has been release his twist on contemporary house music since 2016 via the likes of Deep Tech Records, Flashmob Records and 22 Digit, whilst holding a resident at the Alumni events series on his home turf. Here though we see him joining the roster of My Vision Records, slotting him alongside the likes of Youandme, Kiki, M.F.S: Observatory and Kevin Over in the back catalogue.