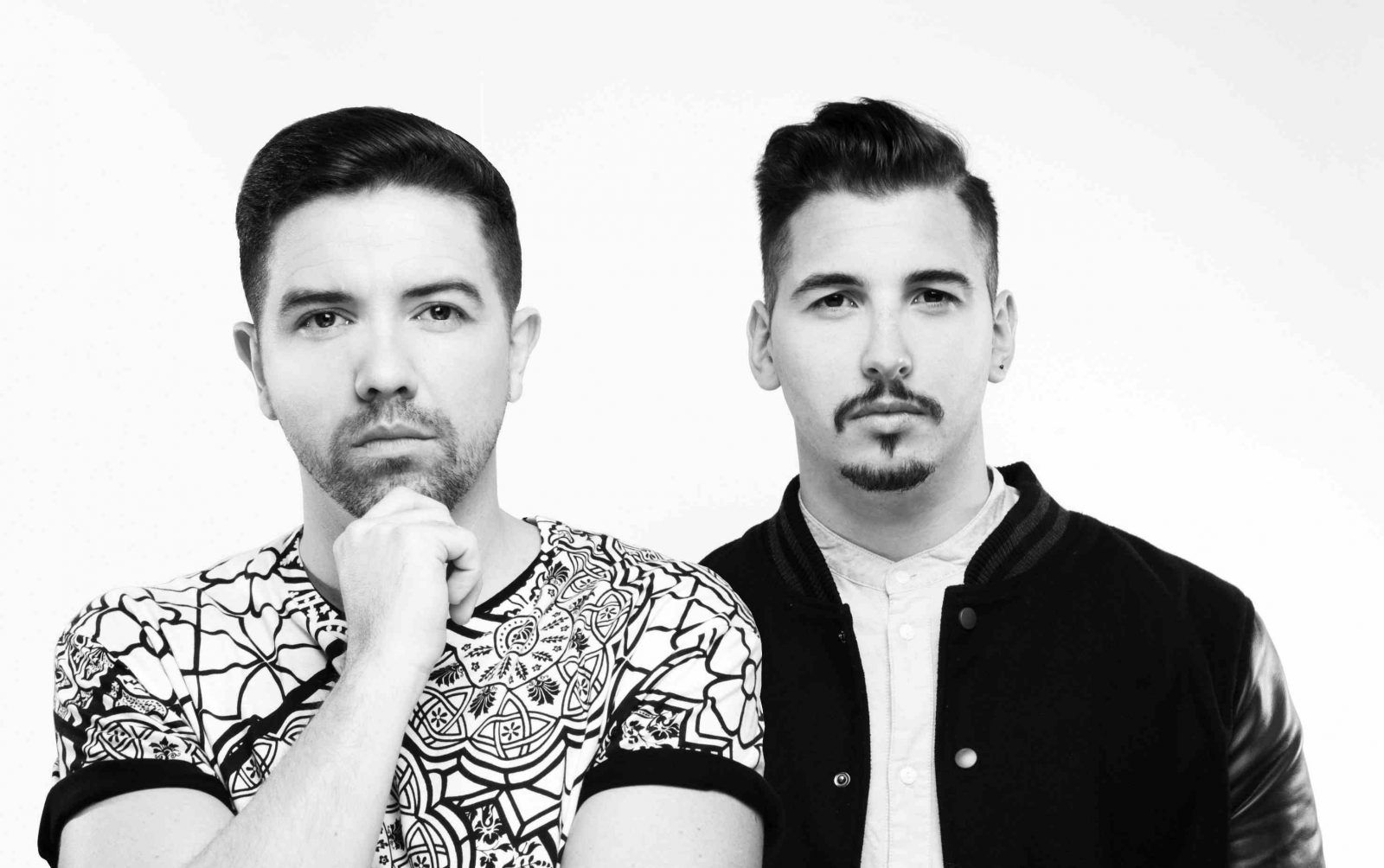 Tough Love have risen rapidly through the ranks of the UK house scene over the last three years and are currently dominating dancefloors with their crossover hit, ‘So Freakin Tight’. They released a dozen tracks in 2014 and dropped official remixes for Clean Bandit, Le Youth, and Shift K3y. They also won ‘Best Single’ in The Bass Music Awards and closed the year by signing to Island

The London-based duo have released singles on established international labels including Toolroom, Kenny Dope’s Dope Wax, and their own imprint Get Twisted Records – which is fast becoming one of the underground’s most talked about labels– which included a collaboration with Amine Edge & DANCE.

They toured heavily around the UK in 2014, with shows at We Are FSTVL and Outbreak Festival as well as gigs in Ibiza. The pair host a weekly show on KISS FM every Thursday.

S-Man’s renaissance has continued to flourish with support from Pete Tong, Disclosure and Skream.

Also in The Box is Martin Ikin, who’s been creating a fuss with tracks on Get Physical, Off Recordings and Defected as well as remixes for Disclosure and Clean Bandit. He will be joined by Get Twisted act Luvstuff with releases on Get Twisted, Madtech, KMS & Simma Black, championed by the likes of Tough Love, Hannah Wants, Kevin Saunderson & Lowsteppa.

103 hosts international star Sharam Jey, UK rising talents Ilyus & Barrientos whose remix of Lovebirds Feat. Stee Downes ‘Want You In My Soul’ is kicking up a storm, Jaded who have recently had a string of releases on Get Twisted & Black Butter as well as remixing for the likes of Herve, Sam Sure & Higherself’s hit ‘Ghosts’, and N:Fostell who continues to gain huge support accords the airwaves with his recent underground hit ‘Loving You’.