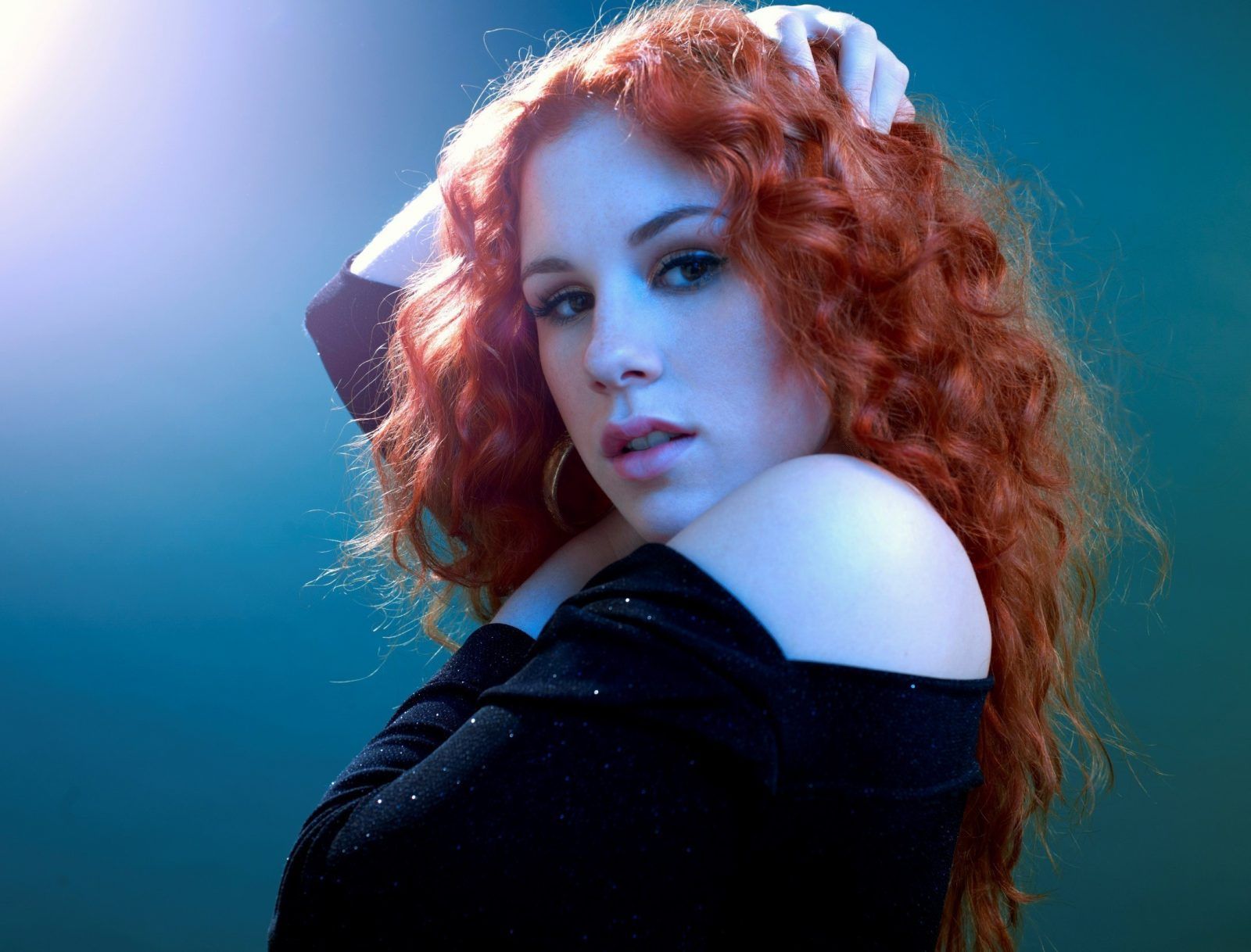 One of the UK’s biggest inner-city festivals, Tramlines, today announces the first wave of lineups for the 2014 event, which returns to Sheffield for its sixth year on Friday 25 July to Sunday 27 July. Music fans can devour an eclectic bill of talent including, The Cribs, Katy B, Toddla T Sound (full live set), The Wedding Present, Deap Vally, Gold Panda, The Gaslamp Killer, Benji B, Moxie, Jonwayne, Leon Vynehall, Levon Vincent, Lewis Watson and Blessa, as Tramlines continues its mission to deliver a diverse music programme to the masses.

For Tramlines 2014, the Main Stage on Devonshire Green will reopen on the Friday night after a short hiatus in 2013, with a headline set from Mercury-nominated artist Katy B. Her performance is set to feature tracks from her highly anticipated new album, Little Red, and she’ll receive support from none other than the Steel City’s Toddla T, who’ll bring his trademark bass sound with a full live show.

Elsewhere on the festival site, indie-rock veterans The Wedding Present will headline The Leadmill on Friday 25, showcasing their extensive back catalogue to underline exactly why they became one of John Peel’s favourite acts, whilst Saturday night at the venue belongs to California duo Deap Vally, who take on the headline slot for an evening of garage-rock.

Saturday night will see a huge electronic music takeover at University of Sheffield venues Fusion, Foundry and Octagon. For fans of experimental dance music, Octagon is the place to be with co-headline sets from critically-acclaimed electronic producer Gold Panda and LA alternative hip-hop artist The Gaslamp Killer. Radio 1’s latest ‘In New DJs We Trust’ signing Moxie will also appear as part of a massive lineup at Foundry as Tramlines continues its support for emerging artists.

Many more acts across a wide spectrum of sounds are to be announced over the coming weeks including the Main Stage’s Saturday night headliner. Tramlines takes over the entire city centre where hundreds of artists appear across its outdoor stages and throughout many venues including the o2 Academy, The Night Kitchen, the city’s Gothic Cathedral, Fez Club, Fusion and Foundry, The Harley, Hope Works, Millennium Galleries, Queens Social Club and Yellow Arch Studios.

Advance tickets are on sale now from www.gigantic.com priced at £12 for day tickets or £28 for weekend tickets (plus 10% booking fee). A limited number of pre-sale tickets already sold out in just five days, so buying in advance is strongly advised. Tickets will be available on the weekend at festival box offices, but will be priced at more than the advance tickets.

Sarah Nulty, Festival Director at Tramlines said: “We’re really excited about the lineup so far and I think fans will see just how committed we are to compiling a diverse music programme that appeals to music fans across the board. Unlike previous years, the Tramlines team is now responsible for programming lineups across all main venues, so you’re going to see even more of our music tastes in the hundreds of acts yet to be announced!

“We’re thrilled to reopen the Main Stage on the Friday night. The brilliant Katy B, coupled with a live show from the city’s very own Toddla T, will kick start a party that will last all weekend.
“With tickets priced at just £12 a day, it’s still such good value. We’re really excited to reveal the rest of the line-up and we’re confident that the festival will be even better than last year.”
Covering the entire city centre and beyond Tramlines is a festival where new music, art and entertainment is discovered around every corner. Sheffield’s Public Plaza, Barker’s Pool, will be filled yet again with street theatre, dancers and workshops; there will be the welcome return of the Folk Forest, the Buskers Bus, and the Weston Park party – all with lineup announcements to follow.

2014 is expected to attract a greater number of fans from outside the city as it steps up another notch to become a destination event for music-lovers from across the country. Get in the mood with the 2014 trailer