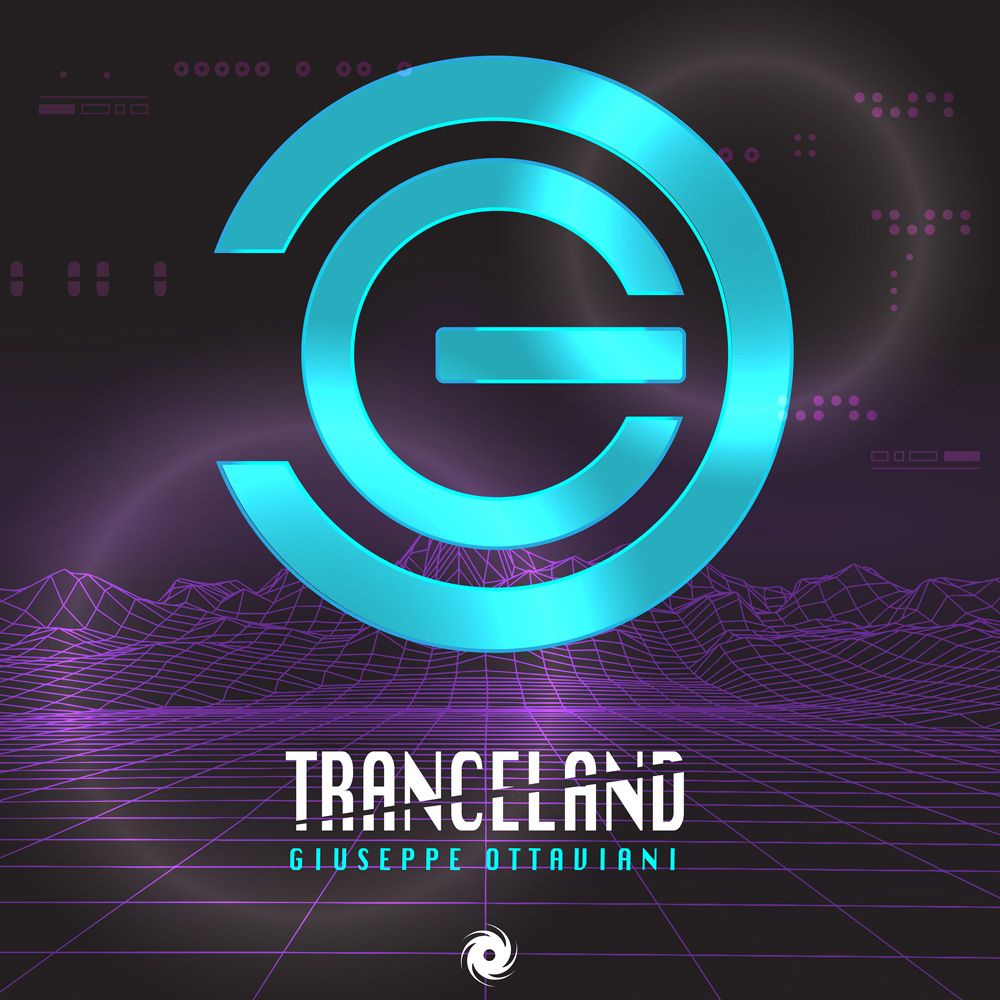 We don’t think we’d be kidding anyone if we told you that ‘Tranceland’ – the latest rocket from Studio Ottaviani – was an unusual-yet- stylish merging of future house, glitch hop and moombahton. No, April Fools was last week, so, what you’re actually looking at is a full-throated, die-hard championing of all things trance-titular!

Without breaking a stride ‘Tranceland’ seizes ‘Panama’s baton and races out of the traps. A wild pitch siren ride to the other side, G.O’s steely, galvanized sub-riffs, no-nonsense tempo and bass-fuelled thrust stoke its fires no end. To that combustion, Giuseppe injects acidic growl, wickedly effective FX and piano chime, all of which finally conspire the highest order of trance elevation!

The people’s champion speaks again: the scene-trumpeting ‘Tranceland’ drops today. Get it into your system here: https://blackhole.choons.at/tranceland