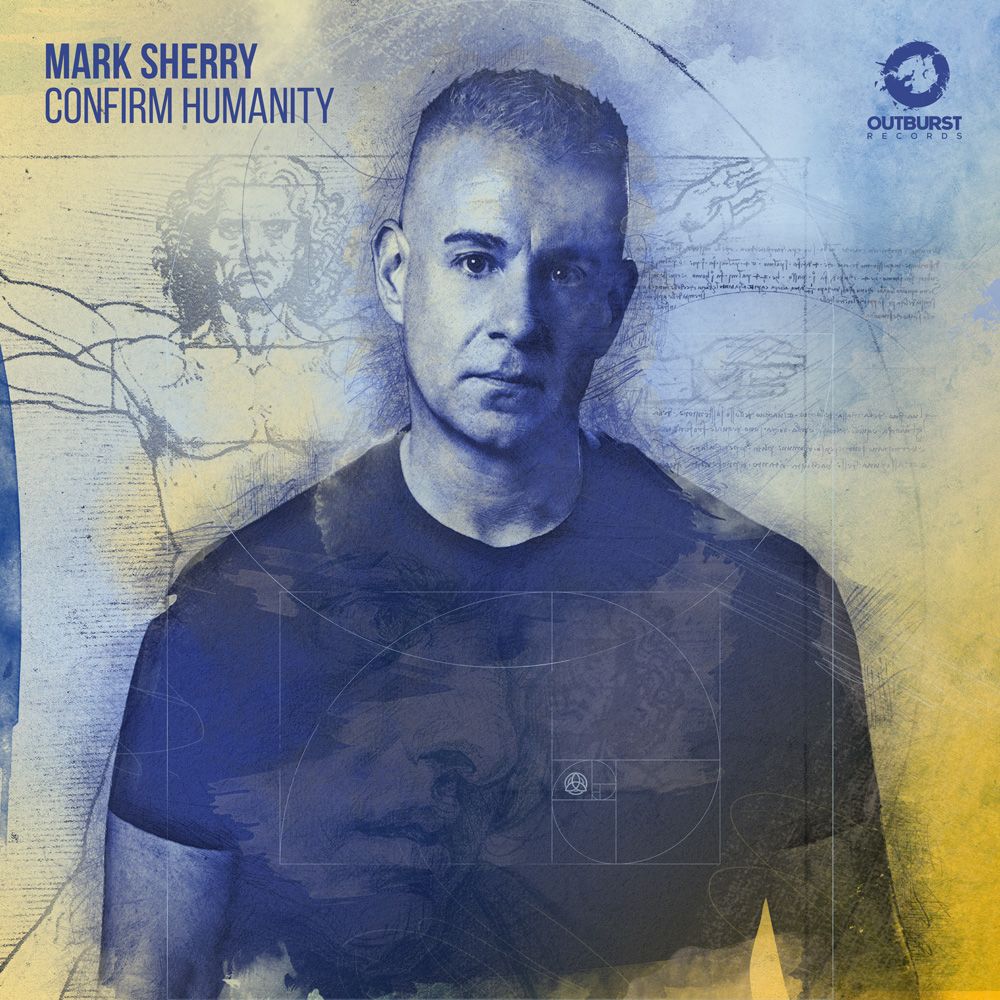 Tracks? He’s released a few (fifty or so). Music comps? He’s put a few of those together too. He’s also launched one of the genre’s most successful label houses of recent times, spun in an A-to-Z of club capitals and generally has more strings to his bow than Robin Hood. To date however there’s been one significant exception to the Outburst supremo’s otherwise all eclipsing deliverance. It’s a big one too, as an album collection from the Scotsman has been MIA for the entire run of his storied, solo career.

Breaking news that his debut assembly lives and breathes, 2019 however is the year that Mark makes that course correction. Better yet even, it has a release date locked! May 17 will see it drop, and along with it will arrive an eighteen strong collection of purpose-built, album-reserved and floor-weaponized tracks. With ‘Confirm Humanity’s origins rooted in the world’s heightened times, (and reportedly weaving some pretty serious themes into its trance fabric), the release will give Mark’s fan legion the album they’ve long sought.

Talk, as they say, though is cheap (especially after time elapsed!), so without further ado Mark delivers ‘Confirm Humanity’s title single today.

As flag-bearing release for the album, ‘Confirm Humanity’ sets a mighty precedent. Mounted on a frame of drum-thump, bass run, and ripping perc loops, its spoken vocal elements begin to hint at the bigger-picture matters the album’s set to explore. Fully conditioned sub-melodies & chord-soar spike the merc, before its big filmic synths and galactic mainline take it past the outer rim.

‘Confirm Humanity’ – the single – is out to stream/purchase today, ahead of the album’s release, 17.05.
Click this link (https://outburst.choons.at/confirmhumanity) to Confirm your Humanity.