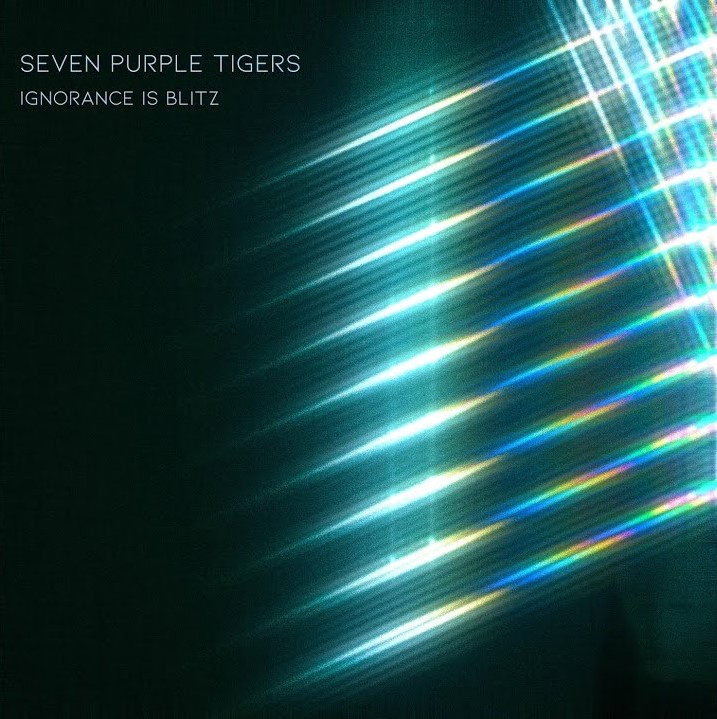 It’s not often that an act so elusive can strike at the heart of something so personal but it’s in that balance that you’ll find indie’s most exciting new act – Seven Purple Tigers. The band’s founders Austin Horn (singer/rhythm guitar) and Phil Dyszy (lead guitar/backing vocals) are an unlikely pair. From the US and Germany respectively, the trans-Atlantic duo bonded over their love of music in the vibrant basement bars and clubs of the Old Town of Kraków, Poland. It was there that the pair began crafting what would become Seven Purple Tiger’s signature sound that came to fruition after 5 years of writing together and performing live alongside bandmates Sebastian Heieck (bass) and Felix Schwer (drums); the sound that scores the stellar video for their new single ‘Ignorance is Blitz’.

“The track is a reflection on a relationship that failed from both parties coming into it as a cure for loneliness but found that neither was the right person for the other. It avoids both self-deprecation and accusing the other person in favour of a more tongue-in-cheek approach in the verses; more of a “yea, well that was dumb, huh?””

Dyszy’s upbeat, clean guitar open the single, setting the stage for Horn’s vocals that tell of a relationship that was doomed from the start. While a song that looks back, musically the track represents a step further for the band who play with their most complex instrumentation yet. Breathing and evolving with the song, layers dip in and out, while Horn moves between wry singing and chants right at home with the greatest anthems indie rock has to offer.  Likewise, the video places moves between long-gone happier periods, and present day lament all through a dreamy haze to so brilliantly capture the spirit of the single.

Like Seven Purple Tigers’ previous work, Ignorance is Blitz wears its 2010s Indie influences on its sleeves while taking the torch and pushing the genre further, continuing the band’s work taking the old and making it new. Based out of Freiburg, Germany, Seven Purple Tigers create their music in the lovingly repurposed defunct restaurant of an inn. It is here that the group marry the classic American flair, European philosophy and artistic legacy, and existential explorations of timeless themes that create Seven Purple Tigers. 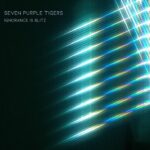