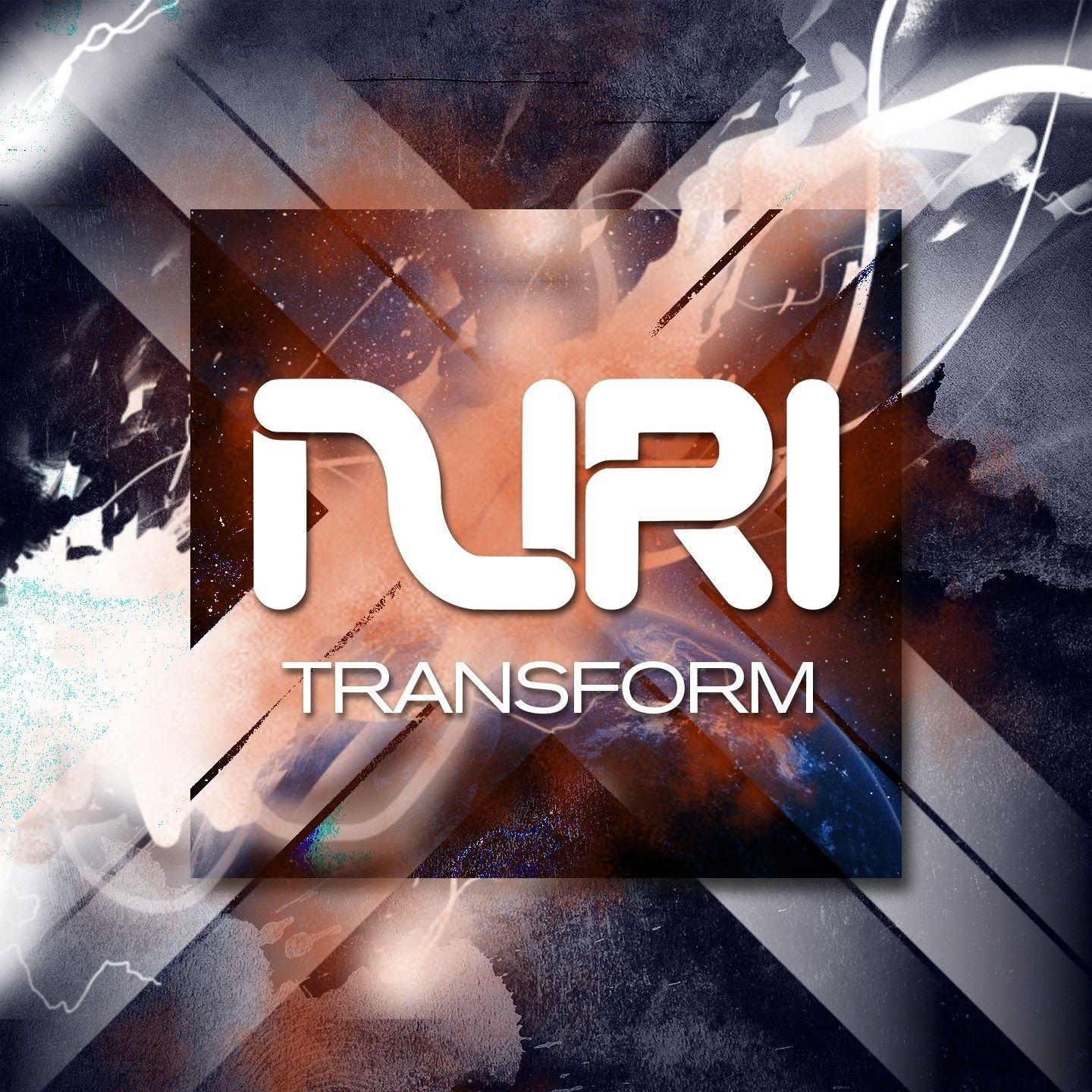 Hailing from Kenya, talented DJ and producer Nuri has been putting out a series of top-notch free releases for his fans to enjoy. Having put his signature on quality freebies in the past few weeks such as: ‘Summer’, ‘Twist’ and ‘Drop That Bass’, he is now back to form with another wonder called ‘Transform’.

An industrious producer, Nuri is constantly cooking up new music and he’s been behind some remarkable tunes such as his debut single ‘Blue Lagoon’, his Beatport ‘Electro House Top 100’ chart entree ‘Right Back’ and other bangers like: ‘India’ and ‘Reasons’. His growing reputation is also the driving force behind his successful radio show ‘Horizon’ which is growing its followership with every weekly episode.

Nuri’s eclectic style dabbles into various electronic flavours such as EDM, sub-genres of House and Dubstep, whilst also including a taste of his Hip-Hop roots. Inspired by the likes of: KSHMR, DVBBS, Dimitri Vegas & Like Mike, Avicii, Martin Garrix and Swedish House Mafia, the Nairobi based talent is rapidly making a name for himself as one of the most interesting up-and-coming acts in the current Dance music scene.

His latest creation ‘Transform’ is a continuation of his developing sound and constant experimentation. This time he’s come up with a Progressive House infused single, adding another style to his expanding repertoire. An infectious House inspired groove sets the foundation of this track, whilst dreamy piano melodies give a softer feel to the production, before bursting into a punchy chorus. String arrangements blend perfectly with the various synth sounds and effects, establishing ‘Transform’ as a bridge between the acoustic, instrumental realm and the amazing world of knobs and buttons. Nuri takes perfect control of dynamic levels, devising diverse mood swings within the single whilst maintaining a refined musical sense.

‘Transform’ is another sheer display of Nuri’s pristine talent and one can only expect much more yet to come in the weeks and months ahead. Stay tuned on Nuri’s social media for more announcements and news.