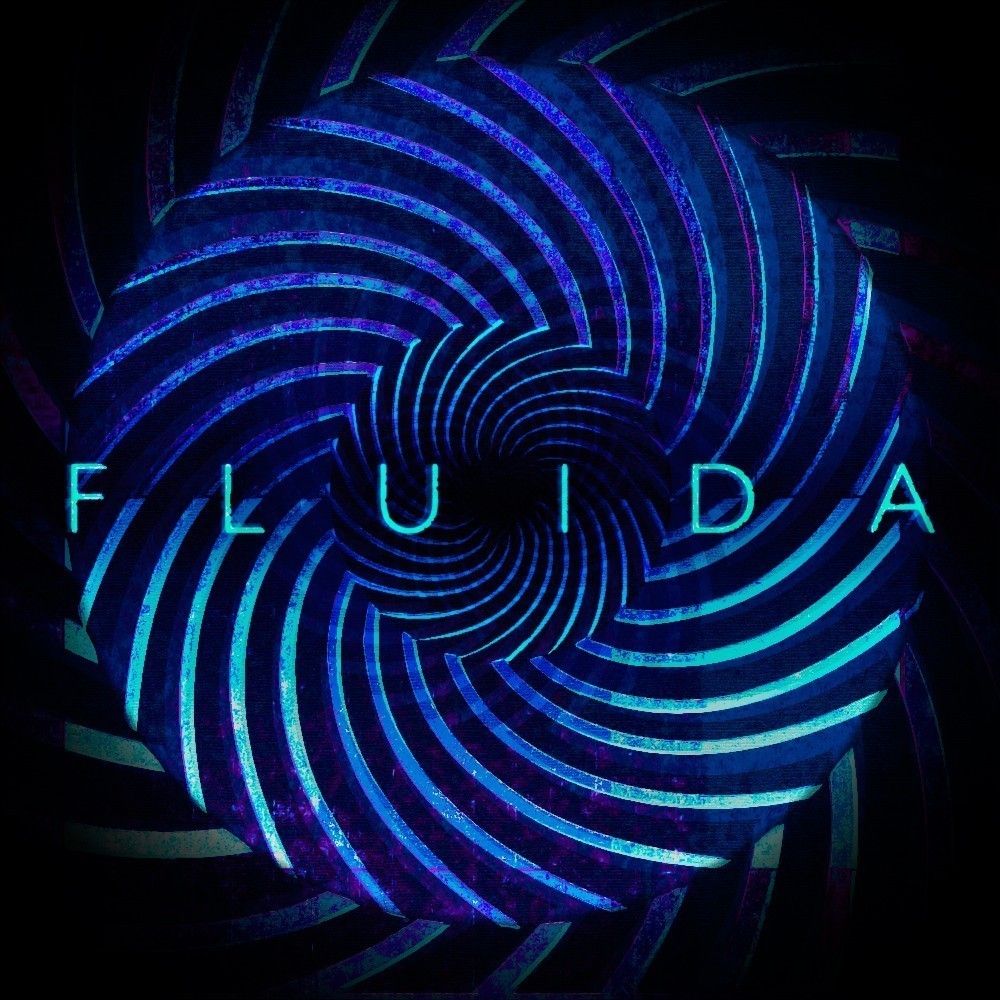 After impressing with their debut EP, Fluida now continue to prove they are masterful song craftsmen with an absorbing new EP on Southern Fried Records.

Fluida, though we know little about them, is an act very much on the rise: their first EP saw support from Lauren LaVerne and became the most popular download of the month on XLR8R. Now they build on their debut with a deeper exploration of their song writing that sees them once again creating moving atmospheres with a luscious blend of recorded instruments and synthesised sounds.

Bucking every trend going, the excellent first track, ‘Mellifluous’, is a captivating melange of downbeat vocals, sombre synths and organic percussive sounds mixed with bird calls and melancholy. Its slow motion sense of rhythm paves the way for a heartfelt vocal as the track builds towards it’s rhythmic climax. ‘Technicolor’ is next and is a slightly more upbeat but just as magical cut, with lazy rubber kicks, power tin pot percussion and lush pads. Colourful and charming, melodic and musical, it is an expertly crafted bit of music that will find favour with fans of acts like Caribou.

Next up, the brilliant ‘Everything’ again reaches for the night sky with rippling chords and angelic pads making for a serene and uplifting ambience as crunchy kicks slowly propel you along down below. Subtly worked vocal ab libs also bleed in and out of earshot and the cumulative effect is brain soothing indeed. Alongside the original there is superb, stripped back dub version of this cut.

Fluida are clearly masters of their craft: they are producers who manage to imbue their songs with real meaning and emotion, and that is an all too rare trait in the modern world.