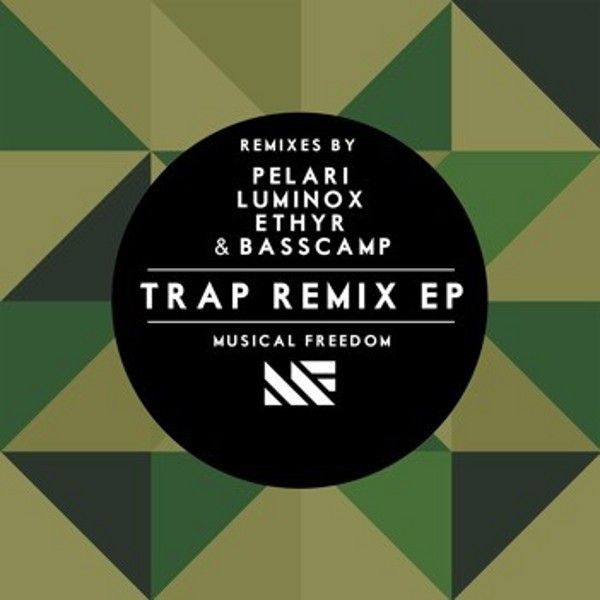 Trap is an exciting dance music sub genre that has become a personal favorite of Tiësto who’s been dropping the heavy bass in his sets throughout 2013. The world’s most popular DJ cements his support for Trap with the July 30 release of “Trap Remix EP “ – Musical Freedom Records first Trap Music release.

Starting things off, Dimitri Vegas, Like Mike & GTA ft Wolfpack “Turn It Up” gets the full-on trap re-rub from Swedish newcomers Pelari who drop it deep with a sharp slice and dice. With his remix of Sandro Silva & Quintino “Epic,” Chicago’s Luminox opts to keep the signature synth line while reworking the bass and percussion for the low end of club. A feature track on Tiësto’s new mix album Club Life – Volume Three Stockholm, Tiësto & DJ Punish “Shocker” is completely owned Washington, DC-based Basscamp who completely restructures the song while adding in heavy drums and sound efx. Rounding out the EP, New Jersey’s Ethyr transforms R3hab & ZROQ “Skydrop” into something you could easily see accompanying an action scene in a Hollywood Blockbuster. Slick production cut along to flying fists and swift kicks.

Established in 2010, Tiësto’s self-owned record label, Musical Freedom, is home to all of his own releases as well as those of other artists. Musical Freedom holds a number of gold and platinum records with each release hand-selected by Tiësto himself.