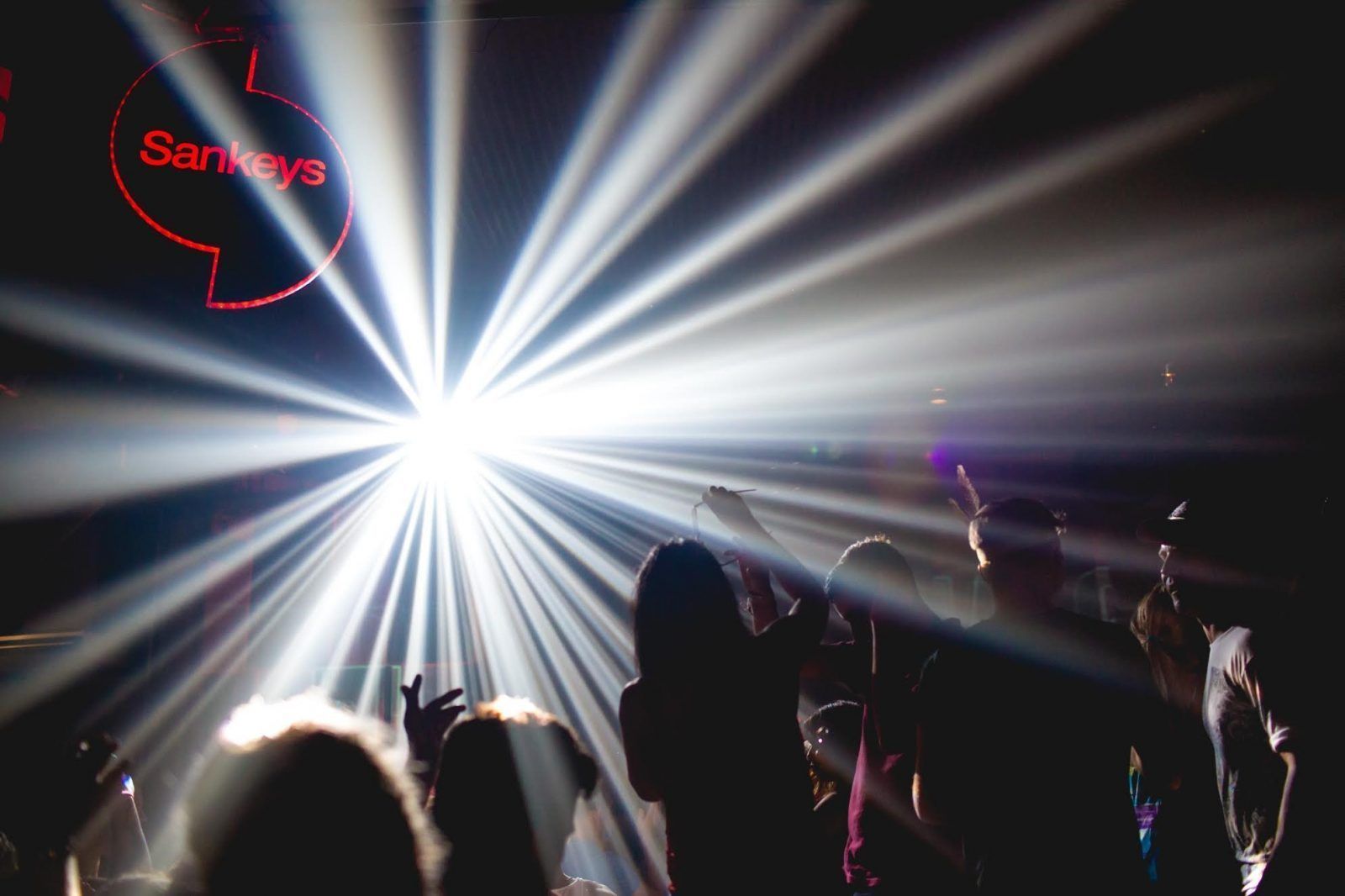 Sankeys Ibiza announce 40 artists for Phase One as David Vincent declares “this is just the cake, the icing will follow soon”

The much loved Tribal Sessions is back in 2015 with an even bigger, better and more authentic line-up of forward thinking acts than ever. Sankeys Ibiza’s flagship night has always been about focussing on underground stars, pioneering DJs and forward thinking producers. Nothing is changing in 2015, Sankeys Ibiza will offer up no less than 30 Tribal Ibiza debuts from this phase one announcement alongside some truly talented residents that cannot be beaten.

Last year the UK’s most award winning night Tribal Sessions made it’s island debut with a big bang with there being something of a classic feel to all of the bookings. This year it’s all about artistic merit and musical quality.

The night is built around 2 weekly residents, firstly Greg Vickers young protege the talented Jozef K (who took home the “Best newcomer” at the first ever Sankeys awards in only his first full season is hotly tipped for big things this summer) and hot house Ibicenco talent Manu Gonzalez.

Prolific Greek House and Techno force Argy will also be joining the Tribal team this summer. He has released renowned albums and singles on some of the most prestigious labels and shows no signs of slowing down. Argy performs 12 shows in the LAB. Secondcity who is destined to be one of the breakout stars of Ibiza this summer plays 10 shows in the beloved basement. While other regular guests on rotation include Be As One label boss and winner of the best Techno Act at the Sankeys Awards Shlomi Aber is back at the controls for 5 shows. New York’s one and only techno craftsman Levon Vincent, a real underground favourite also has 4 dates as does Non Plus boss and experimental bass and techno man Boddika and hot house spanish star Cuartero.

The whole season will be book marked by a huge opening and closing party and in between more than 60 different artists will be taking charge of the famed Ibiza club. Tribal Sessions will follow suit from last year with the party starting at 9pm with a free BBQ on offer for those who get down before 10!

It all kicks off on May the 26th with artists like Argy, Breach, Blawan, Cera Alba, Carlo Lio, Dense & Pika, Gel Abril, Hunter Game, Jamie Roy, Jozef K & Winter Son (808 & 909 set), Mandoiu, Manu Gonzalez, Redshape LIVE, Secondcity, Shlomi Aber & 2 Vila. The season finale comes on the 29th of September with a huge line up that includes Argy, Jozef K, Julian Perez, Secondcity, Shlomi Aber and no less than 5 unannounced special guests. This is sure to be something special as Luciano rocked into the Tribal closing party last year at the last moment.

In between those two essential events international guests include hot London production DUO, Dusky for one show, experimental and broken beat producer KiNK returns again this summer for one show, also added to the June line ups for one show only are German stars Andhim. We also welcome artists like New York pioneer Francois K, raw techno darlings and Berghain regulars Len Faki, Redshape, Planetary Assault Systems and DVS1, legendary Detroit techno star Robert Hood will be presenting his Floorplan project, Dixon Avenue Basement Jams’ rough diamond Marquis Hawkes, the one and only deep groove king Mr G who will perform live, and Josh Wink who is one of the most in demand artists of the moment. Hector Couto, last years Tribal resident will also return to play at the club on the 25th of August for his birthday party, as does Moonharbour’s Philip Bader.

David Vincent says: “I am very very excited about our second season on the island. Last year we booked 85 artists to find out where our sound lies. The line up was very classical Tribal Sessions as we had all of the original Tribal Sessions legends play. This season we are honing down our night to 60 artists where we have developed the night towards a more authentic “Tribal Sessions” sound where our real roots lie from the Tribal Gathering organisation which leans more towards a techier sound whilst keeping to our “forward thinking music without prejudice” music policy. This phase 1 of the announcements is just the cake. Our Phase 2 announcement on May 26th is where you will see the icing added to the cake and a quite few massive curveballs thrown in where no less than another 20 artists will be added to this already extensive and exciting bill. I just really cannot wait to hear all these artists performing on our new Pioneer & Void sound systems. Can you handle the power of our Towers? I am not sure lol”.

And don’t forget that Sankeys Awakens next week. The renowned club are putting on two huge opening parties to welcome in the 2015 season. Kicking off on May 20th we will see artists like Adam Beyer, Ida Engberg, Secondcity, Noir, Tube & Berger and Argy all descend on Sankeys Ibiza. On May 21st, we will see artists like Steve Lawler, Amine Edge & DANCE, Greg Vickers, Tough Love, Low Steppa, Jozef K and Matt Jam Lamont all play at the legendary club. Sankeys will also be hosting the official IMS after party on the evening of the 22nd.

Sankeys Awakens…May the 20th and 21st be with you.