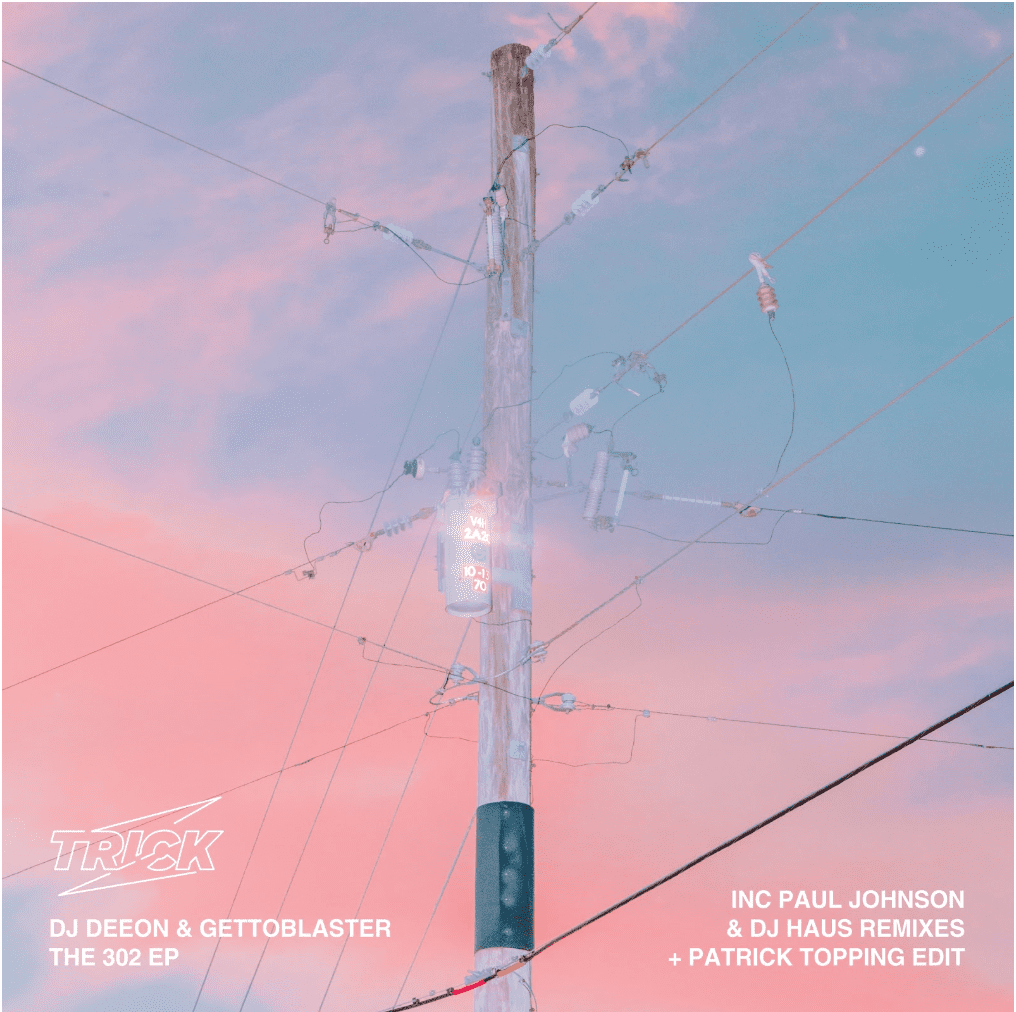 Patrick Topping’s TRICK imprint has marked its first release of 2020 with ‘The 302’, a collaborative EP from DJ Deeon and Gettoblaster.

A four-track release, ‘The 302’ opens with the title track: a stripped-back slice of high-energy house music that follows the same formula as Deeon’s 1996 cut ‘The 604’. Patrick Topping’s vocal edit sees the same track laced with a MC-style US vocal, before Chicago house legend Paul Johnson gives the track a more melodic feel with his remix. DJ, producer and Unknown to the Unknown label-head DJ Haus then closes out proceedings with a deep, robotic remix that’s underpinned by a hypnotic acid bassline.

“Honestly I’m so buzzing about this EP,” Patrick enthuses. “Chicago is massively in the house! DJ Deeon, Gettoblaster and Paul Johnson! It’s such a buzz to have the legendary DJ Deeon debut on Trick! I’ve been a big fan of Gettoblaster for ages too and Paul Johnson is my favourite producer.

He added: “It’s so wicked to have DJ Haus on a remix too, as he’s one of my favourites from the UK. I’ve done a vocal edit too, which just started as a live mix I was doing in my sets, but it kept blowing places apart, so we had to add that too!”

Regarded as one of the most talented artists to emerge from the Chicago ghetto house scene in the mid-90s, DJ Deeon became a staple of the legendary Dance Mania label, releasing a slew of influential records. Active since 2014, Gettoblaster are a Chicago-Detroit duo representing the new school of US dance music. They previously collaborated with Deeon on 2016 single ‘Freak Bitch’. 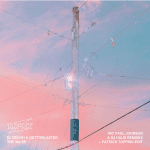