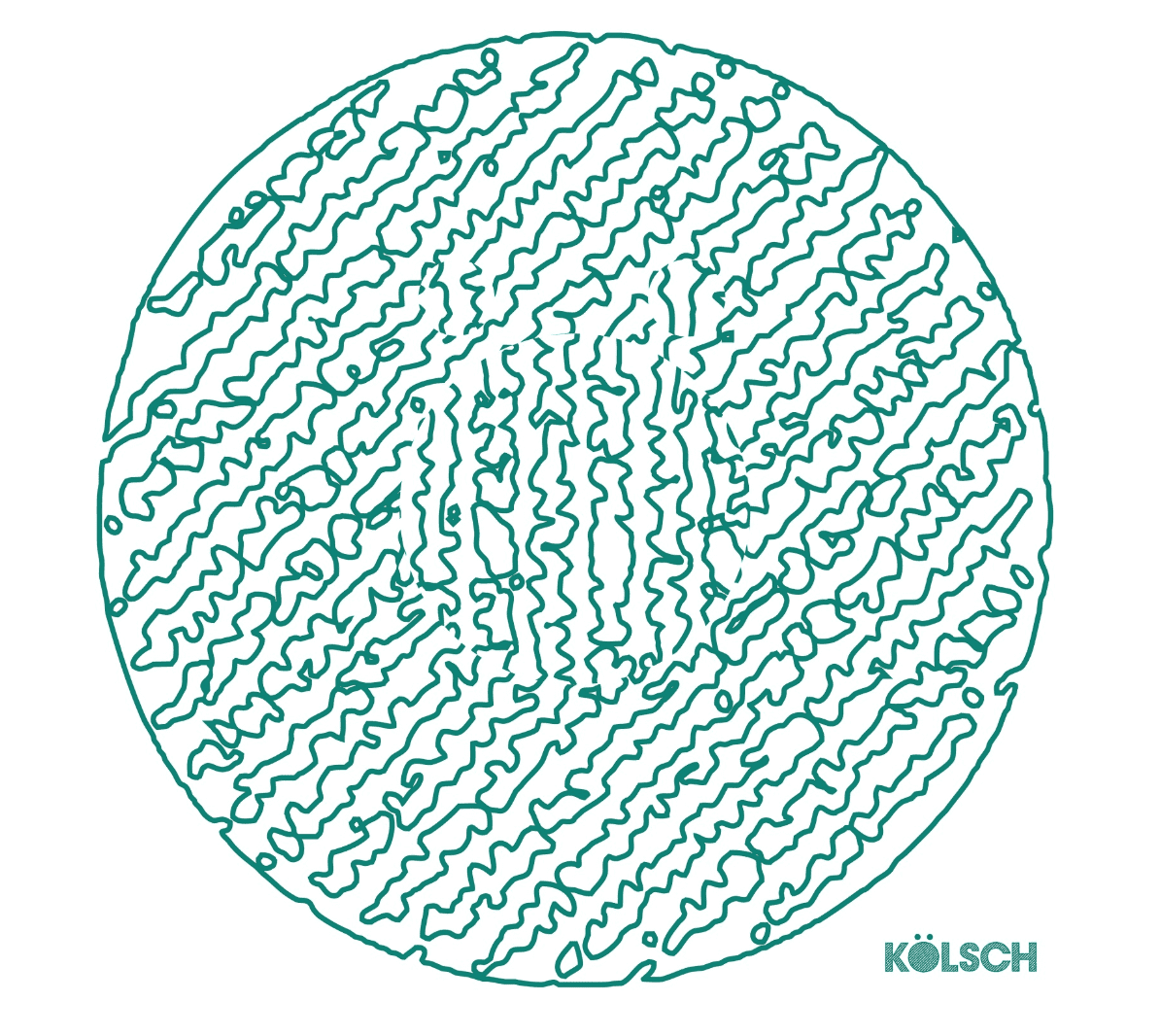 Techno figurehead Kölsch has unveiled his polished new EP ‘Shoulders Of Giants / Glypto’, out via Kompakt.

Underpinned by orchestral elements and laden with poignancy, ‘Shoulders Of Giants’ kicks off proceedings in the most graceful way imaginable. Next up, ‘Glypto’ is a high-octane slice of melodic techno that pairs ominous Gregorian chanting with a hypnotic bassline. The EP marks the Danish artist’s first release since last year’s ‘The Lights’, a collaboration with dance icon Sasha.

A mainstay on the era-defining Kompakt imprint, Kölsch has built a reputation around his emotional brand of melodic techno, collaborating with the likes of Coldplay, Imogen Heap, London Grammar, Tiga and Michael Mayer.

On the gig front, a typically hectic 2019 schedule saw him perform at some of the world’s most recognisable clubs and festivals, culminating with a set at London clubbing mecca fabric on NYE. Looking ahead, he is poised to perform alongside the legendary Carl Cox in LA on 29th February. 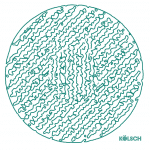