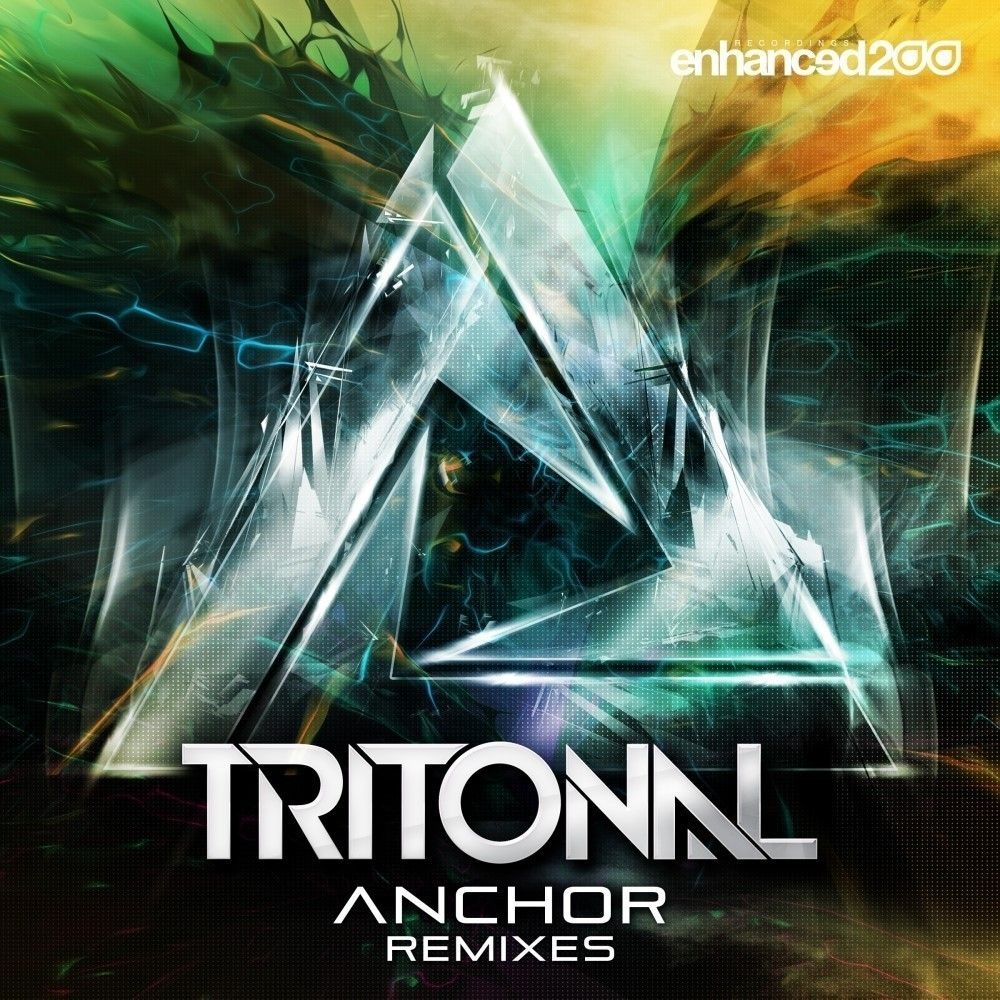 Tritonal’s ‘Anchor’ has been widely regarded as one of the biggest vocal-led anthems to hit the Progressive House scene this year – tearing up the airwaves and festival stages around the world since its release on Tritonal’s third & final EP in the ‘Metamorphic’ series. Whilst the infectious vocal from the original is still ringing in every Tritonian’s head around the world, we get ready to see in the remix package which features an assortment of six new & equally incredible takes on the original.

Tritonal deliver their own devastating ‘Club Mix’, which takes on a powerful & driving new guise whilst retaining the original’s emotional vocals in a beautifully crafted alternative version. Next up are Italian talents Lush & Simon – a duo who have been enjoying huge success recently. They add gritty undertones, and rumbling, rolling bass with a new wave of euphoric sentiment to the original’s lead. While M35 maybe a name that’s fairly new, the American producer has quickly set himself out from the crowd with un-ashamed, all-out EDM warfare in his tracks & remixes. His version for ‘Anchor’ is no different and boasts one of the hardest drops seen in recent times.

17-year old Norwegian Rootkit has been turning heads of late and the youngster completely switches the original upside down and creates a peak-time future house mix, whilst Irish Drum & Bass tastemaker Noisestorm delivers a superbly energetic DnB remix. Rounding off the remix package is LA-based Unlike Pluto. Featuring some brilliantly innovative production prowess, he brings the EP to a close in real style. A more down-beat and chilled out remix compared to the others, but no less impressive, the producer’s combination of a variety of styles makes this one of the most exciting remixes we’ve heard in sometime.

Tritonal’s modern anthem ‘Anchor’ has enjoyed incredible success as an original release, and this forward-thinking remix package delivers the original’s thrills all over again.

Support across this remix EP from the likes of; Hardwell, Tiesto, Nicky Romero, Tritonal, W&W, Dash Berlin and many more!