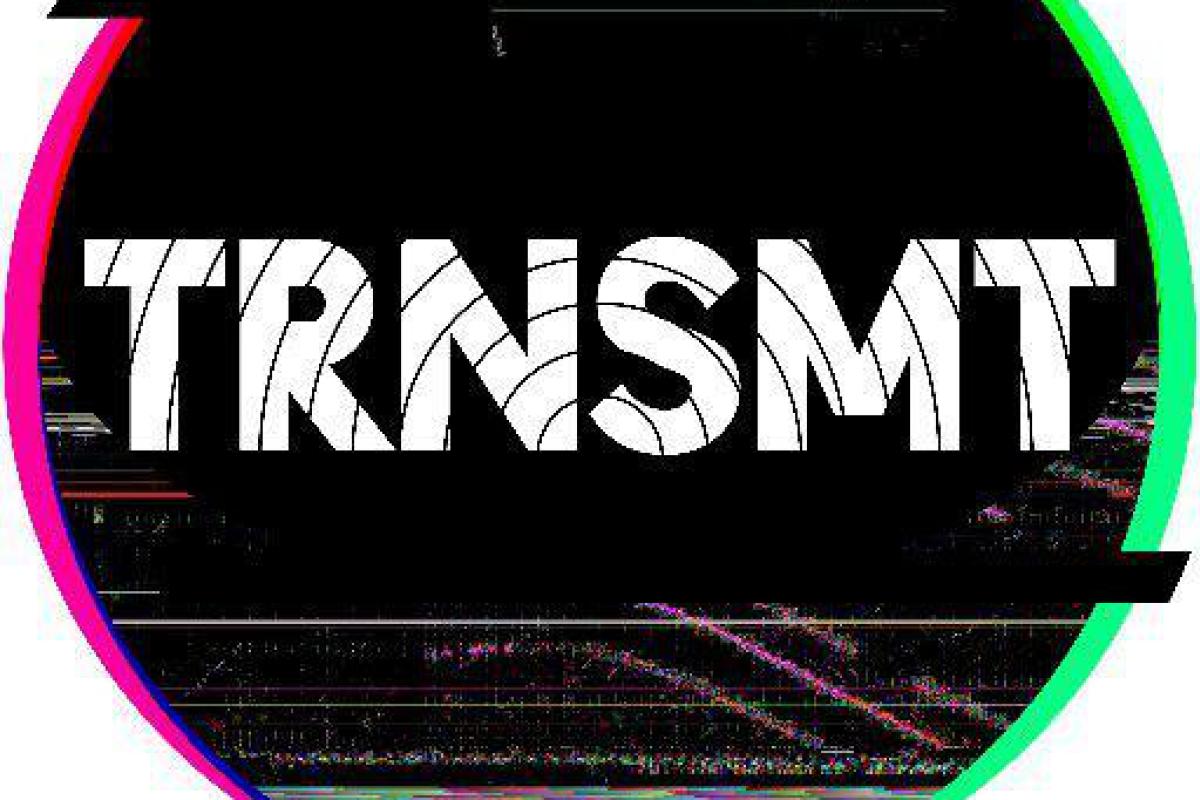 The team behind TRNSMT Festival are celebrating a triumphant close to 2017 with a win at the prestigious UK Festival Awards last night.

TRNSMT was commended in the ‘Best New Festival’ category and was also the only Scottish event shortlisted in that group.

The ceremony, which took place in London, is dedicated to recognising and celebrating the collective accomplishments of the nation's most beloved industry.

The ‘Best New Festival’ category was decided by a combination of public vote and main judging panel, which only adds to the accolade for DF Concerts. TRNSMT was shortlisted in this category alongside 2Q Festival Lincoln, Cotton Clouds Festival, Elrow Town London, HRH Metal and Minety Music Festival.

Head of DF Concerts, Geoff Ellis said: “I am really grateful to everyone who voted for us, the wonderful artists, Glasgow City Council, the inspiring hard working team who pulled it all off… and of course the magnificent audience!”

TRNSMT festival took place for the first time in July 2017 with a line-up including headliners Radiohead, Kasabian and Biffy Clyro. The Festival will return over two weekends in 2018 and has already revealed that headliners Stereophonics with play on 29th June and Liam Gallagher will play on 30th June, with more announcements coming soon.