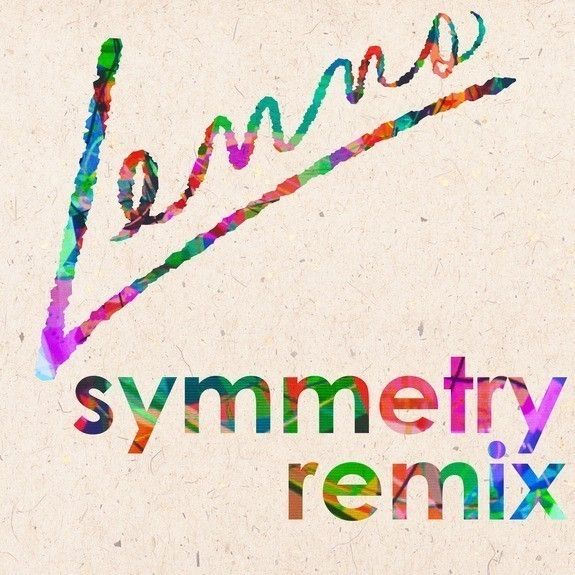 Rising star Lenno kicks off April by teasing fans with a sumptuous remix of US indie band Tropic of Pisces’ latest track ‘Symmetry’, out May 13th on Brooklyn-based Ooh La La Records.

Speaking with US music site EDM.com about his career so far and upcoming material that includes the Tropic of Pisces’ edit, Lenno revealed the 30-second clip for the very first time. Completely reworking the guitar-infused, Calypso-style mood of the original, Lenno delivers a masterfully crafted nu-disco rendition featuring sweeping synth layers, melodic piano sections, warm organ chords and a percussion line that delicately builds on itself as the vocal begins to drive the cut towards its delicious conclusion.

This is not the first time that Lenno has been called upon by the more traditional indie rock and pop elements of the music sphere for his remix skills. Previous edits for the likes of Atlas Genius, The Knocks, The Wombats and Foster The People stand testament to the 19-year-old’s ability to stamp his own mark on a huge range of musical fare.

With a second EP on the horizon following the critically acclaimed debut EP ‘Never Stop’ and rumours of a forthcoming remix for one of the planet’s biggest and dare we say coolest recording artists, Lenno is proving himself an exciting new talent emerging swiftly from the underground into the light of day.