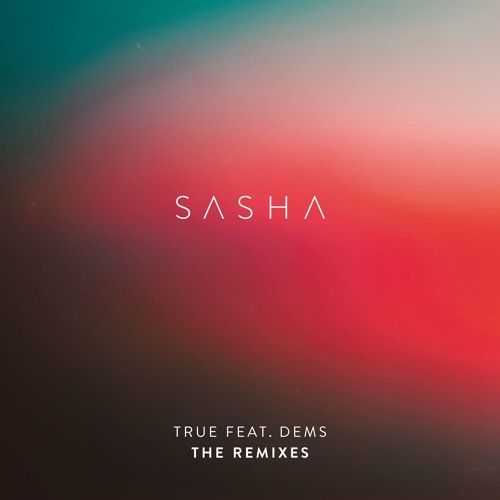 Tel Aviv trio Garden City Movement provide an almost breakbeat-influenced hypnotic mix. Mood-inducing breathy vocals weave around soft sounds like temple bells and gongs, along
with their signature shimmering indie electronica which has made them and their live performances dazzling online sensations.

Theo Kottis, with a release on Sasha’s Last Night On Earth and regular gigs at LNOE showcases, is no stranger to driving basslines and uplifting harmonies. Closing out the EP, he takes a tougher approach, with gruff chord sequences supplying a dark, dubby groover with an ever-building melancholic breakdown.

Connect with Sasha on: