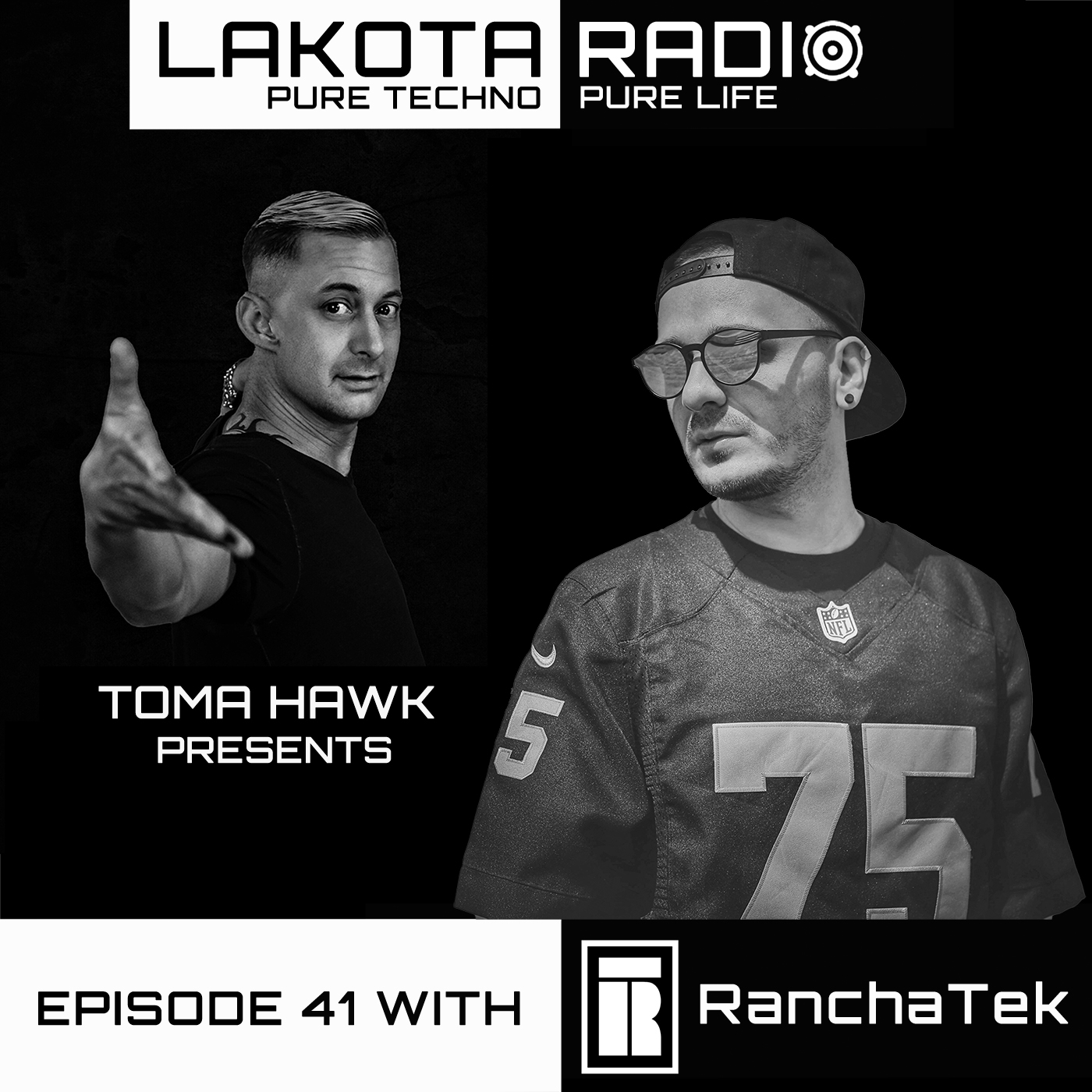 Lakota Radio is rapidly becoming one of the Techno scene’s most loved radio show for its carefully selected playlists and exceptional roster of guests who each provide a stunning mix of their favourite tunes. With a new show released every week, now is your chance to catch up all of December’s shows as Toma Hawk welcomes artists such as Jonjo Drake, The Enveloper, Shay de Castro, Rancha Tek and an extra special Christmas edition of Lakota Radio.

You can expect to hear original music from Toma Hawk and the rest of his Lakota Music roster including Mon.Ton’s ‘Women’, ‘Jonjo Drake’s ‘Integral Design’ and The Enveloper’s ‘Join Our Crew’. Aside from this, tracks such as SHDDR’s ‘Impulse’,  Sama’s ‘Into The Abyss’,  Jay Lumen’s ‘Galactic Rainbow’ and many more all featured within the show.

From modest roots to global club culture, Toma Hawk has had a career spanning for an impressive 25 years. Throughout those years Toma Hawk embarked on an inspirational journey through both confidence and doubt all whilst constantly developing and dedicating himself to his one true passion. Electronic Music. His original music releases and record label endeavour Lakota Music has grown exponentially in the last year in both recognition and roster and is looking set to release more incredible music in 2021. 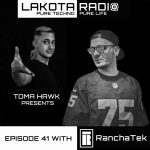