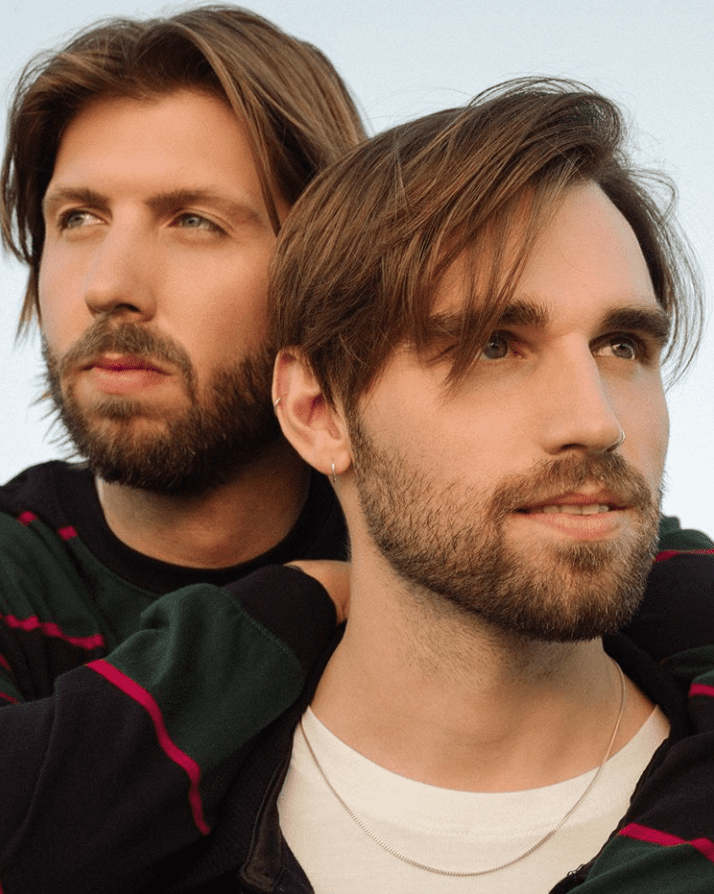 A rousing, feelgood house number, characterised by driving synths, busy percussion and catchy vocals, ‘Gold Teeth’ is the would-be festival jam for the summer that never was. It marks the first single release from Tunnelvisions’ forthcoming EP of the same name, out on Disco Halal later in the year.

Compelling and brimming with optimism, ‘Gold Teeth’ is the kind of house cut destined to put a smile on your face. 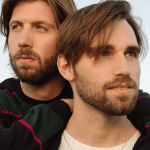