MOTI - Turn Me Up feat. Nabiha 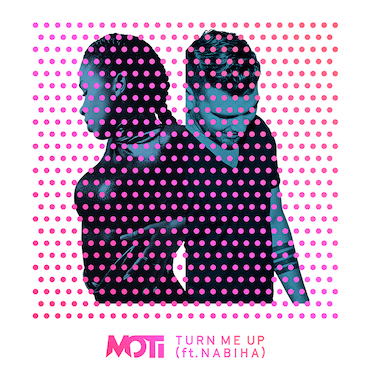 MOTI - Turn Me Up feat. Nabiha

Following on from the monumental success of the Club VIP mix, Dutch mastermind – MOTi – drops the original just in time for summer. ‘Turn Me Up’ ft Nabiha is out now via Positiva/Virgin EMI.

Leading with the sincere, rich vocals from sensational popstar Nabiha – ‘Turn Me Up’ is an anthemic soundscape driven by a catchy melodic beat. Heading up the tracks production, MOTi has tightly weaved his in-depth knowledge into the release – creating a clever fusion of Nabiha’s vocals along with a vast scale of electronic elements. As the track unfolds, the soulful verses intertwine with higher-pitched vocals throughout – crafting the perfect summer record pumped full of feel good energy.