MOTi ft Nabiha - Turn Me Up 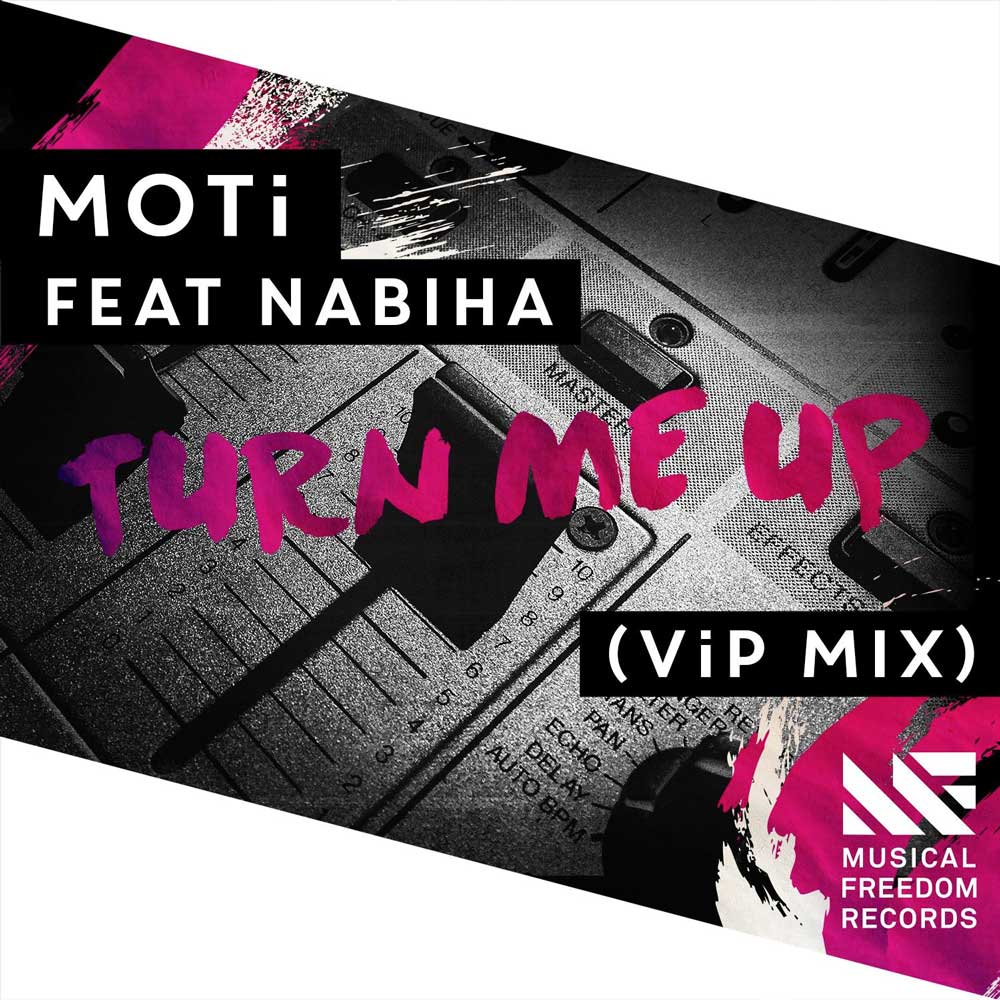 MOTi ft Nabiha - Turn Me Up

Following on from his latest release featuring Danish songstress Nabiha, Dutch dance titan MOTi adds more fuel to the fire by revealing the official video for ‘Turn Me Up’.

Fronted by MOTi himself, the video tells the tale of an undercover cop on the look out for his main culprit who has left a city motionless. As MOTi drives his classic Mustang through the streets, it appears that it is Nabiha who he is chasing. However, as the story unfolds, a few twists come to light. MOTi can be seen trying to revive bodies at the scene of the crime with boom boxes laced with detonators, and as medics appear at the crime scenes they are met by a musical explosion lead by Nabiha – bringing everybody back to life. The twist.. Nabiha was in on it from the start, and both her & MOTi drive away from the scene

The ‘Turn Me Up’ visual is the perfect addition to the sure-fire summer hit, pumped full of feel good energy.